Batting for the planet: ClientEarth

In light of the recent IPCC report’s apocalyptic vision of where we are heading if we don’t secure a 1.5°C limit for global warming, where is there hope that things can be turned around? If you were fighting to save the planet, then you’d want ClientEarth on your side, as governments and corporations have found to their cost.

James Thornton, CEO at Client Earth, summarises the IPCC message as a need to fundamentally rearrange the way we live. With unstoppable trigger points beyond 2°C that would propel us towards a “hot house earth” that would be an almost impossible place to live, it isn’t stretching things to say that the battle is to try to save human civilisation, he feels.

ClientEarth does fabulous work using the law to hold governments and corporations to account. A not-for-profit organisation, it was set up by Thornton in 2008 in London and now has offices in Brussels, Warsaw and Beijing. Among its victories it has, for instance, successfully taken the UK government to court over its failure to protect UK citizens’ health from the harmful impacts of air pollution.

The Power of the Law and the Consumer

While ClientEarth’s environmental lawyers have successfully taken on other governments and corporations across the world in areas such as company reporting, biofuels, marine protection and fossil fuels, Thornton believes market pressures are also becoming a force for change, with customers increasingly willing to shun companies that they perceive as slow to respond to their concerns. “Smart organisations have realised this,” says Thornton, speaking at last week’s Business Green Leaders Summit at the Crystal in London. Those that resist the pressure run the risk of challenges in a court of law but also in “the court of public opinion”.

He cites Volkswagen’s well-publicised woes around diesel emission testing, which saw $25 billion fines in the US alone, its first loss in 25 years and charges in the US against its CEO. Of late, German energy provider, RWE, has experienced an investor alert, an 8% fall in share price and legal challenges to its plan to destroy 200 acres of the ancient Hambach Forest for open coal mining. 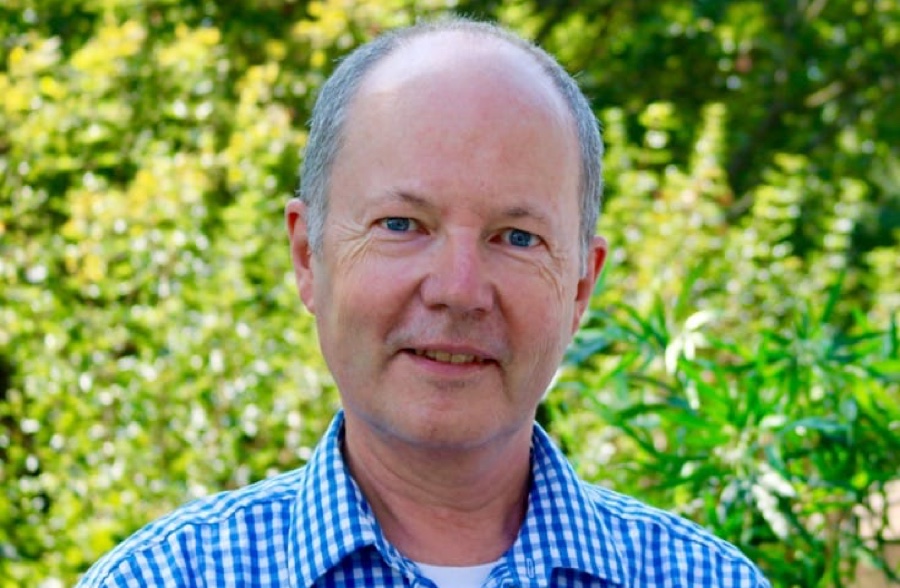 There is a requirement for great transparency around a company’s environmental impact but many are ignoring this. Of late, ClientEarth has reported a number of companies and insurance firms, including Easyjet, Balfour Beatty and Admiral, for alleged breach of reporting laws and is seeking explanations from their auditors, who comprise the big four of PwC, KPMG, EY, and Deloitte.

In Poland, ClientEarth has launched a legal challenge against two majority state-owned energy companies planning new coal plants – the business case for which, Thornton points out, relies wholly on government subsidies as they make no economic or environmental sense.

The Power of Pensions

Thornton feels the pensions market could be a disruptor, with a YouGov survey finding that two-thirds of people would prefer a pensions scheme that considers climate change. He cites 23 year-old pension fund member, Mark McVeigh, in Australia, who is taking the Retail Employees Superannuation Trust (REST) to the Federal Court of Australia. In the first case of its kind, supported by lawyers from Environmental Justice Australia, it is centred on a lack of information about what the trust knows related to the impact of climate change on its investments and what it is doing about it.

Victory could reverberate around pension funds in other countries. Elsewhere, a member of Shell’s pension fund, Christoph Harwood, is preparing to take it to the Pensions Ombudsman for alleged maladministration, unless it can prove it is managing its climate-related risk. The move comes after two years of Harwood, who worked for Shell in the 1980s and 1990s, receiving unsatisfactory answers to his requests for proof the fund is acting on the threat that climate change poses to its investments and potentially to members’ pensions. He has now told the fund that he will take legal action should he fail to gain a satisfactory answer to his request for documents and information on how the fund is managing climate risk. ClientEarth is supporting Harwood’s cause. 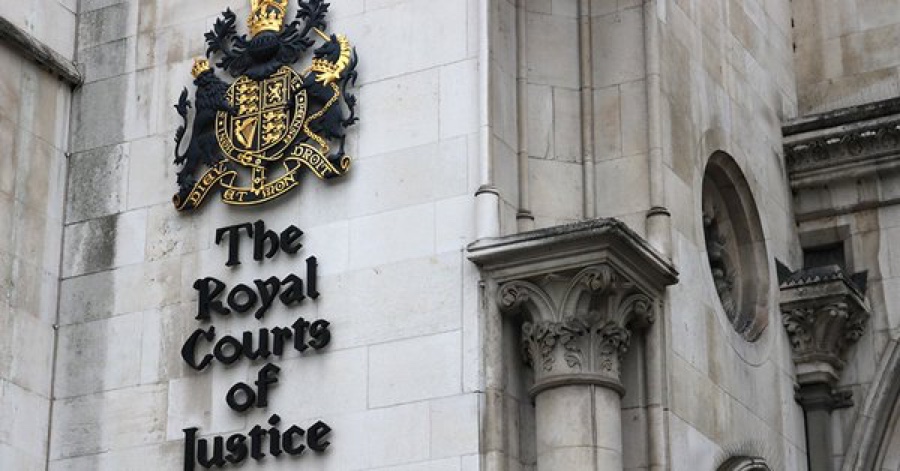 A key battleground for ClientEarth

Thornton highlights the response of Shell boss, Ben van Beurden, to the IPCC report. Van Beurden said a huge tree-planting project the size of the Amazon rainforest would be needed to meet a tougher global warming target. Shell didn’t offer to plant the trees itself, Thornton points out, and continues to argue in favour of gas, which makes up ever more of its portfolio, as part of the way forward.

Thornton warns about companies that might look as though they are embracing change. For instance, oil companies buying electric vehicle charging companies could be good or bad. He gives the example of the motor companies in the 1920s and 30s, in cities such as Los Angeles, that bought up all of the tram car companies and then closed them down and ripped up and paved over the tracks. It could be argued, he says, that the best thing Shell could do would be to run down the company.

The nationalism that is popping up around the world is a concern for Thornton, at a time when everyone needs to be pulling in the same direction to counter climate change. So too the continued lack of political interest or urgency – he cites the UK prime minister’s recent Conservative party conference speech, which did not have a single mention of climate change.

However, overall, Thornton seems upbeat. Young people, in particular, are concerned about climate change and destruction to nature. And there is commercial pressure. Ultimately, “climate risk is financial risk,” says Thornton. Companies need to consider whether their core business models are fit for the future, rather than tinkering around the edges. In the same way that smart companies went through the digital revolution in the last ten years, he says, so companies now need to meet the challenges – and seize the opportunities – of sustainability.
By Martin Whybrow|2018-10-25T09:19:56+01:00Oct 25th, 2018|Environment|0 Comments