One way to scale up resilience efforts is to provide tools that can be tailored and rolled out across multiple locations. Since the start of the year, an app that helps people cope with extreme heat has been adopted by Athens, Paris and Rotterdam, with Majorca to follow. Other apps for extreme cold and air quality are under development.

“These are practical tools to safeguard citizens and give them personalised advice regarding their health risks,” says Dr Iphigenia Keramitsoglou, Senior Researcher at research institute, the National Observatory of Athens (NOA) and project coordinator.

The heat and cold apps use real-time data from the European Copernicus satellite (http://www.copernicus.eu/main/satellites) combined with model and city-specific data to warn users about temperatures and humidity, via alerts, and with location-based advice on steps to take. This includes identifying local ‘cool centres’ in the case of the heat app, with these plotted on a dashboard by the cities or regions. The app turns the wealth of information into “actionable knowledge” says Dr Keramitsoglou. 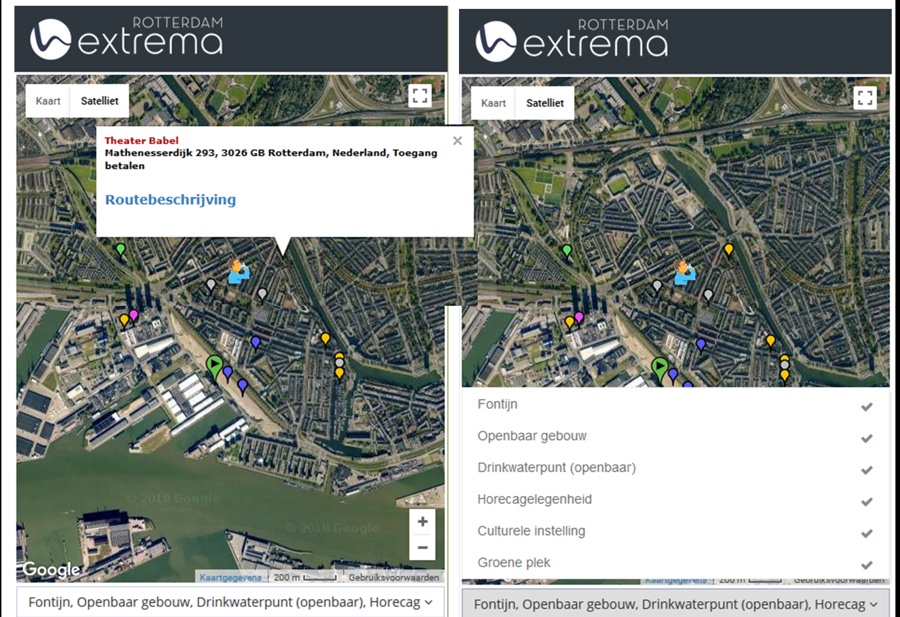 There was previously a project which, like this one, was financed via the EU DG-ECHO European Civil Protection and Humanitarian Aid Operations programme. Dubbed Treasure, it saw almost 50 volunteers in each of Athens and Palma, Majorca, use portable thermometers to provide heat data to a portal and app. “The results were very encouraging and showed that this was a useful tool,” says Dr Keramitsoglou.

The current project, Extrema, has built on the lessons from Treasure. The partners alongside NOA include the National and Kapodistrian University of Athens, and University of Oulu in Finland (with the latter working on the cold app and with initial roll-out planned for next year in the city of Oulu). Technology partners are the Hague-based Aratos Systems, Palma-based AnySolution and the City of Athens’ IT company. Sophia-based Law and Internet Foundation is providing legal advice.

In November of last year, NOA became a ‘platform partner’ within the Rockefeller Foundation’s 100 Resilience Cities (100RCs) programme – https://smartercommunities.media/can-cities-resilience-plans-resilient/ – which means the Extrema apps are now offered to the member cities.

The advice is personalised, with users adding their data including age and health information, and there is the ability to set up multiple profiles (allowing a user to, say, check on an elderly relative). The app provides a heat stress risk based on the user’s location and recommendations on how to reduce this, including directions to local cool centres. 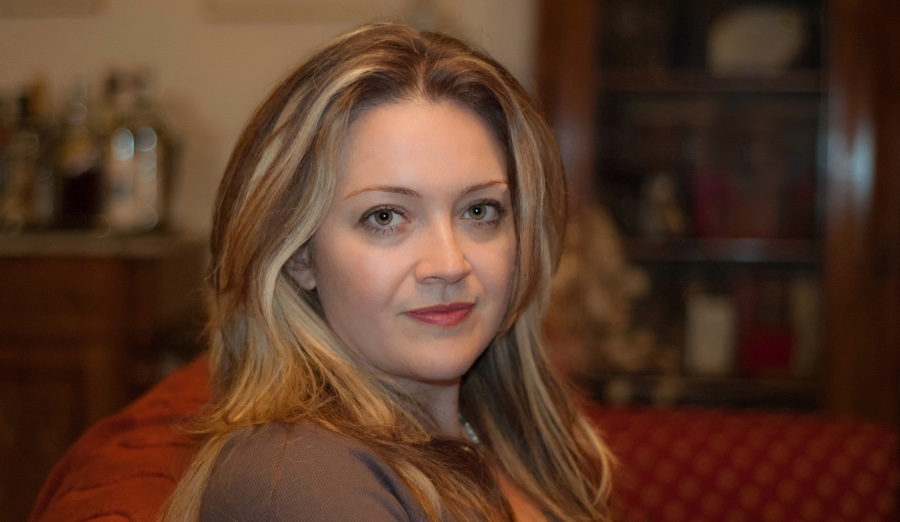 City authorities receive a one-day advance alert for expected extreme temperatures (based on meteoalarm.eu) to allow them to respond.

The definition of cool centres makes clear the benefits of international cooperation, says Dr Keramitsoglou. Paris took a much broader definition of these than Athens by including city parks, museums and swimming pools as well as municipal buildings with air conditioning. Rotterdam then included locations where there was free water. Athens is now revising its cool centres to include these sorts of other facilities.

It is difficult to gauge the likely uptake at present as it is so early in the roll-out, says Dr Keramitsoglou, and in part it will depend on how each city communicates with its residents. A draft list of actions to raise awareness is being put together for Athens which might be used by other cities and, again, it is easy to imagine that a form of communication that works well in one city might be picked up and used by others.

The aim will be to constantly enhance the tools with feedback from the users, says Dr Keramitsoglou. It might, for instance, add advice on cool routes to allow people to move around as comfortably as possible. “The idea is to make it more rich in the future but in collaboration with the cities.” 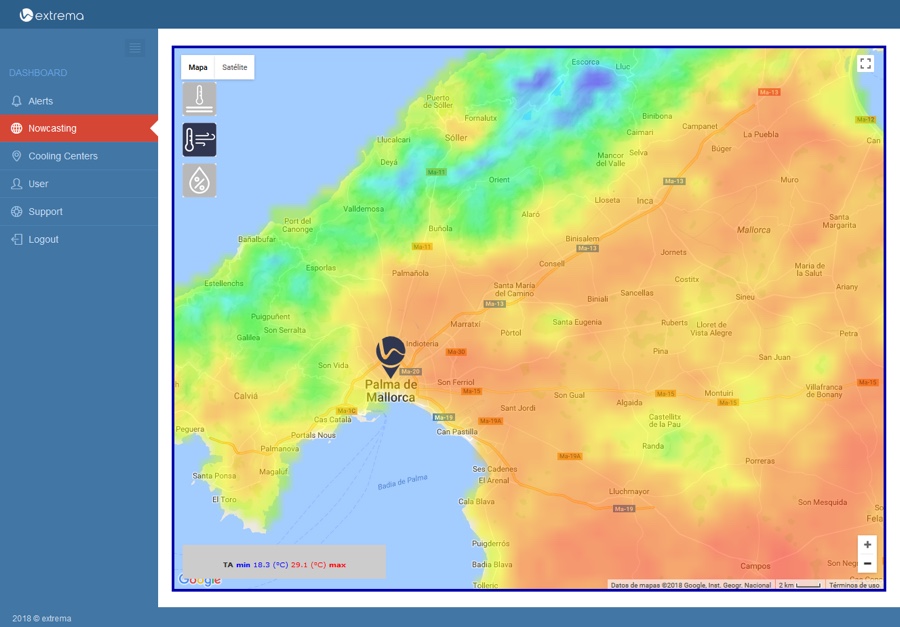 The app is currently available via GooglePlay for Android, with a version for Apple Store due shortly, purely due to the fact that it tends to take longer to work with the latter.

Majorca is due to go live this month, for the entire island. In Athens, the city plans to provide a version next year for refugees living in camps and apartments, which will include heat advice plus other information that the city feels is relevant. This will be in the refugees’ native languages.

The initial cold app will be separate from the heat one but ideally there might ultimately be a single app to cover both extremes, says Dr Keramitsoglou.

NOA, with other partners, is also working on the air quality app. This will be called DiscovAir and will again use satellite data, for aspects such as solar radiation, ozone health risks, particulate levels, and pollen, with the same system of profiles, alerts and advice. Initial roll-out of this is planned for Greece and Cyprus. If there are more detailed on-the-ground measurements, then these could be combined with the broader satellite data, says Dr Keramitsoglou.

The plan is to provide this app to both residents and tourists, working with the Greek tourist federation, so that the latter can plan their agendas (such as visiting a museum for a tourist with asthma on a day when there is a dust event).

The Extrema project runs to the end of 2019 but it is always the intention, says Dr Keramitsoglou, for such initiatives to be made sustainable long after the end of the project. Working with the cities, it will be identified what is needed for the scheme to be tailored, expanded and supported into the future, she concludes.