If air quality and congestion from cross-channel traffic is to be reduced, then wouldn’t it be worth looking at how the existing passenger rail link could be better utilised? A current EU-funded Interreg project is studying how to achieve a low carbon transition for the Straits of Dover/Pas de Calais and this has resulted in a recently unveiled action plan – https://smartercommunities.media/setting-sail-low-carbon-future/ – but it was strangely silent about a modal shift from road to rail, other than to point out how difficult it is currently to move as a foot passenger or with a bike across the channel by train or ferry.

In fact, in 2008 a study was undertaken to assess the feasibility and viability of operating a passenger train service between Kent and the Nord Pas de Calais region. The concept was developed jointly by SEEDA (the South East England Regional Development Agency), the Nord Pas de Calais Regional Authority, and Flanders Regional Council with funding from ERDF (EU Regional Development funds) though another Interreg programme.

Eurostar’s “Three Capitals” service linking London with Paris and Brussels, inaugurated in 1994, has proved to be very popular with more than 10 million passengers per year using the service but there was a strong view that the South East of England and Northern France/Flanders were losing out, particularly after the number of trains calling at Ashford was reduced.

Consideration was given to the provision of a local service between Kent – for example Canterbury and/or Ashford – and Northern France – Calais and/or Lille.

The precise cost of providing such a service was not computed but it is most certain that it would be extremely expensive for the following reasons:

Subject to adequate funding being forthcoming, there is no doubt that the operation of such a service would be perfectly feasible technically but there was doubt expressed during the course of the study about whether the market for the service would be anything like sufficient to cover the cost and it was felt that a business case was most unlikely to be positive. 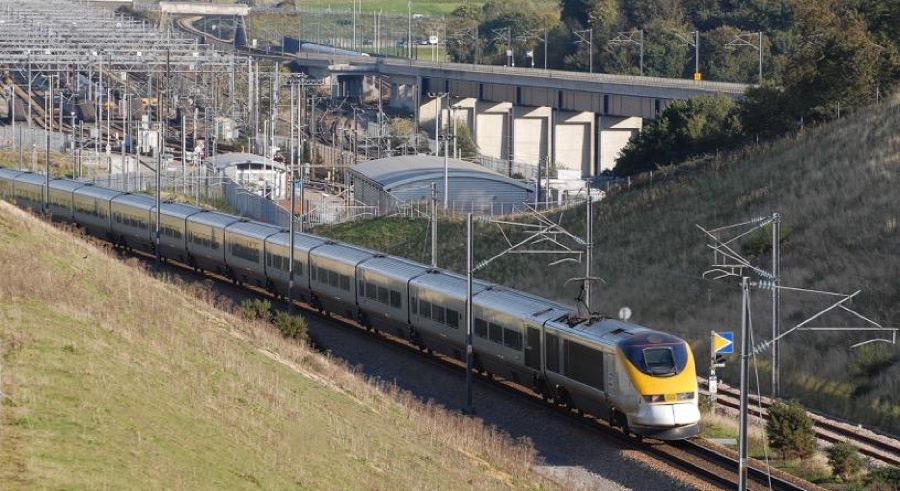 My personal view, as the consultant retained by SEEDA to examine the concept, is that there is not now and is probably unlikely to be in the future, a significant market for cross-Channel commuting and certainly not enough to generate the sort of passenger numbers that would be needed to justify such a service. The cost to the individual would, inevitably, be very high and would probably outweigh any savings to be made in terms of differential property prices.

Furthermore, there are factors linked to different currencies, legal systems, languages, education, culture and time zones that would act as a deterrent to living on one side of the channel and working on the other and, of course, we now have the enormous uncertainties posed by Brexit.

A considerable amount of research was undertaken but in March 2012 the government of the day abolished SEEDA. Kent County Council subsequently took an interest in the idea but the individuals who were involved both retired in about 2013 and the project was filed away.

Although a simple East Kent to Northern France service is very unlikely to be viable, there are other concepts that might be tested against demand at some time in the future:

The most likely scenario to be economically viable is that of a service that combines the linking of airports with that of a regional link. Further research would need to be undertaken to assess the possible demand, the operational details and how the service could be funded.

However, in order to proceed, there needs to be political will from both sides of the Channel and this is, I would suggest, fairly unlikely to be forthcoming until the complexities and uncertainties of the UK’s departure from the EU are fully resolved.