Last week was the UK government’s inaugural Green Great Britain week – who knew? Perhaps the restart of fossil fuel extraction through fracking in Lancashire was a distraction. Or maybe you were still reeling from the previous week’s Intergovernmental Panel on Climate Change (IPCC) report. Maybe you were still taking in the implications of the UK government’s announcement to cut subsidies for the emerging electric vehicle sector. Internationally, there was the chilling news of a climate change denier as the likely new president of Brazil.

The IPCC Report gained national headlines for a day or two but, news cycles being what they are, it then faded away. The BBC continued to struggle with coverage of climate change, with one news report talking about the need to keep the rise in temperatures to 1.5%.

At the BusinessGreen Leaders Summit in London last week, the UK’s minister for energy and environment, Claire Perry, tried to defend her government’s environmental record (on fracking, the gist was that it would reduce the demand for imported gas). Also on interesting arguably rocky ground was the CEO of Heathrow, John Holland-Kaye, and a few others, such as the VP of corporate responsibility at luxury fashion company, Burberry.

However, amidst what might be construed as green-wash, the need for urgent action rather than platitudes and tinkering around the edges was spelt out loud and clear at the outset by Professor Corinne Le Quéré from the University of East Anglia. 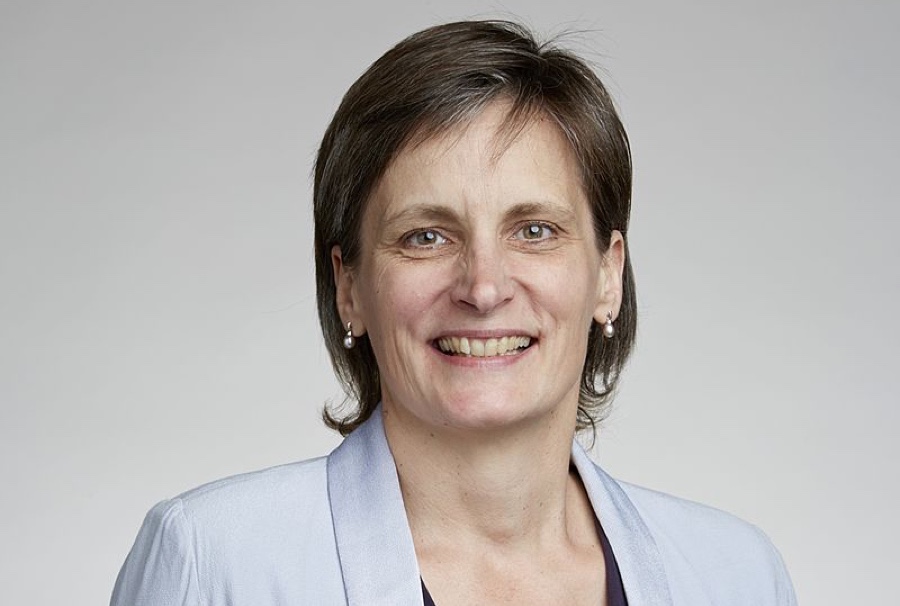 There is a “minute chance” that the 1.5°C limit called for by the IPCC can be met, she felt. The report was commissioned by governments and based on 6000+ scientific reports plus 40,000 peer review comments, so it has massive scientific consensus.

Indeed, it is worth remembering why the IPCC was set the task of looking at the Paris Agreement’s aspirational 1.5°C limit for global warming versus its agreed target of 2°C. Participating countries, particularly island nations, felt that even 2°C would be too dangerous.  With little research into the climate impacts of 1.5°C versus 2°C, the UN asked the IPCC to produce a report setting out what it would take to achieve the 1.5°C limit and the likely consequences of missing it.

To stay below 1.5°C, the IPCC concluded that the world must embark on a World War II type effort to transition away from fossil fuels and to start removing carbon dioxide from the atmosphere at scale. One headline-grabbing conclusion has been that at 1.5°C, the IPCC estimates that we’ll lose about 80% of coral reefs.  At 2°C, virtually all coral reefs will be gone. Summers with no remaining Arctic sea ice are ten times more likely at 2°C (at least once per decade) than at 1.5°C.

And trigger points beyond 1.5°C would see irreversible forces unleashed that would cause runaway temperature increases “that would keep going for centuries”, said Le Quéré.

There will more extreme heat, heavier precipitation and more destructive hurricanes and storms. There has been a “little taster” of what heat-waves will bring around the world this summer, said Le Quéré. Several hundred million people will be exposed to poverty and island communities are among those most at risk. The oldest people in the audience, she pointed out, have probably experienced a 0.5-0.6°C increase in their lifetime, with a 1°C increase between 1850 and 2017.

Le Quéré felt that it was almost inevitable that the 1.5°C limit will be crossed in the 2030s or 40s. Beyond that, “we don’t have to cross [2°C] if we do everything we can as fast as possible”. However, in most years, CO₂ emissions have risen, despite all of the efforts to reverse this and largely due to economic growth. “We are not yet there with the scale.”

The three giants – coal, oil and gas – need replacing. There is a market shift away from coal but the use of oil is increasing steeply, while gas has often become the substitute for coal. There is a need to rapidly move to electric vehicles or much reduced car use, and yet we are driving more miles in ever bigger cars, she pointed out.

Le Quéré felt carbon capture and storage, plus carbon budgets, are likely to have a role, with her preference being for allocating a price to carbon. At the point where there is a 50% cut in emissions, renewables are likely to be contributing about 50% of energy, with market forces having taken over. And there is a need for much greater energy efficiency, to reduce demand.

Overall, the message was that we need to do as much as possible, as quickly as possible. It is highly unlikely that the 1.5°C limit will be avoided, which will be bad enough, but beyond this there are even more dire consequences. There is a real danger that at some point, the fate of the planet will no longer be in our own hands, with the arrival of those tipping points. As Green Party MP, Caroline Lucas, pointed out, green is for life, not just a week.
Main image: Copyright Chris Pennarts
By Martin Whybrow|2018-10-22T10:33:24+01:00Oct 22nd, 2018|Environment|0 Comments