Every city needs one: The power of a music strategy

“Within five years I firmly believe every successful city will have a music strategy,” says Julia Jones, a specialist in this field. She has delivered such strategies around the globe and, on the basis that her company is currently working on 75 proposals, this is clearly something that ever more cities, regions and islands are waking up to.

From “prescribing music” since the early 1990s, including for Olympic squads, she moved on to advising companies and then cities, as well as looking at the physical and psychological benefits, for areas such as dementia.

What’s involved in creating a music strategy? The first step is an audit, to see what there is already, in terms of music venues, heritage, events and festivals, teachers, rehearsal and recording facilities, choirs, music projects and so on. This will highlight the strengths and gaps and, in itself, can often be revealing – many people will not be aware of just how much is going on in their communities.

The next step is to look at the bigger picture, to define the priorities. This is likely to include considering demographics (is there an ageing population, is retaining young people a challenge?), deprivation, unemployment, education and so on. 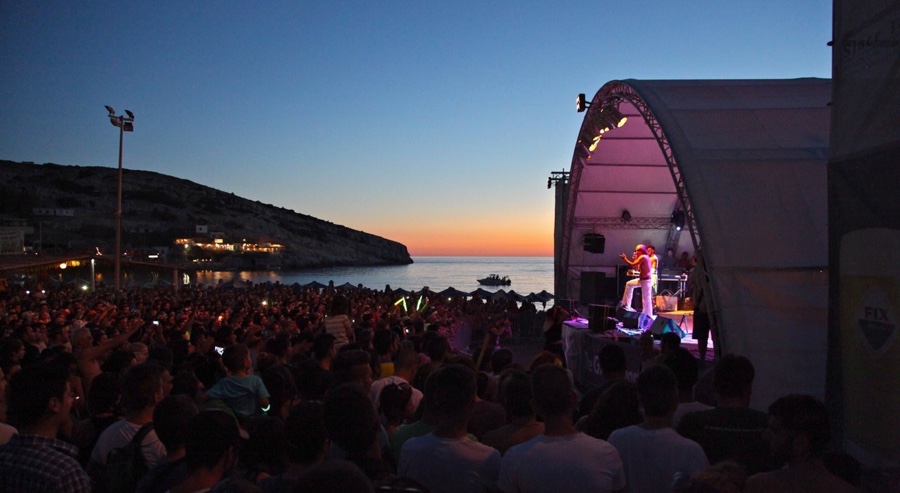 Ideally, a music board will then be established to form partnerships and define and deliver a plan. A follow-up audit can gauge the progress and what still needs to be done.

Progress, with or without “Gold Dust”

Jones gives the example from her home town of Folkestone. A strong link was found to Jimi Hendrix, via his bass guitarist, Noel Redding, who lived in Folkestone. In the mid-1960s, Hendrix started coming down to the south coast town to rehearse, write songs and perform.

The connection was “gold dust”, says Jones. A series of events and an exhibition were organised to coincide with what would have been Hendrix’s 75th birthday, including a live link from an event in Folkestone to birthday celebrations in Hendrix’s home town of Seattle. Jones recently presented on the project – which was put together at short notice and attracted thousands of people – at a UN conference.

Similarly, work for the Greek tourist board in Crete built on a link to Joni Mitchell, who stayed in caves in a commune at Matala on the island in the late 1960s and wrote the song, Carey, on her Blue album, about her time there. A four-day festival, which attracted 100,000 people in its first year, was established.

Even if there is no “gold dust”, music can still boost the local economy. Jones cites Abba-themed festivals in small Australian towns, which have no connection to the Swedish foursome but are hugely popular. 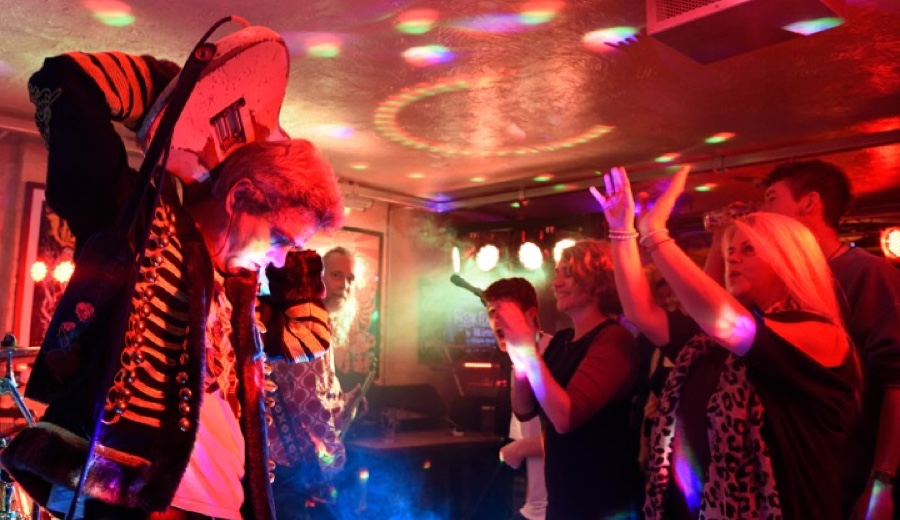 Jones’ company, Found in Music, works alongside another specialist, Sound Diplomacy. The latter tends to lead on  audits and policy work, with Found in Music leading on the creation and delivery of experiential programmes and implementation of the music strategy recommendations. Using a music industry analogy, Sound Diplomacy works “backstage” (working with the local authority and government representatives) and Found in Music works at “front of house” (public facing).

They have worked for places as diverse as Cuba, San Francisco, Berlin, Vancouver, Brisbane, Cardiff, Lausanne, Katowice and Alabama. In the latter, current work is with Huntsville on its music strategy and a key part of this is trying to reverse the loss of young people. Shane Davis, Director of Urban Development for the city, stated: “To attract and retain the best and brightest workforce, Huntsville needs a dynamic music and cultural scene.”

To a degree, in some places, the work seeks to reverse a decline in live music. In London, for instance, in the last five years around 35 per cent of venues have closed, in part due to tougher planning and licensing laws.

Sound Diplomacy has been working since 2016 with the Mayor of London’s office. This has included helping to establish a Music Board, to reverse the rate of closures of grassroots music venues, and a Night Time Commission, to champion the city’s night time economy and culture.

The board now has an expanded remit that includes young people and music education, talent and communities and music tourism. Sound Diplomacy also lobbied for, and is project managing, the delivery of a Mayor-led summer 2018 music campaign. 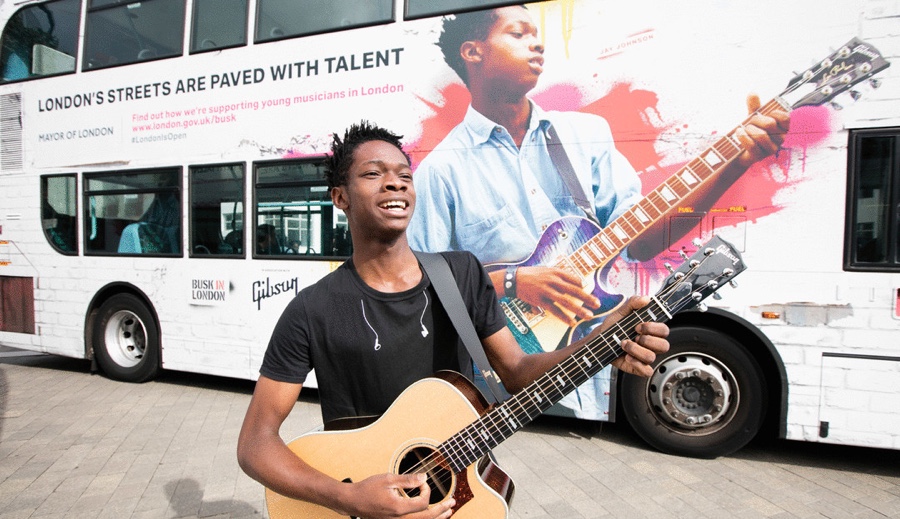 The Power of Music

There is plenty of evidence for the benefits of music beyond regeneration and tourism. For late stage dementia, for instance, it often has the ability to connect. Jones points out that people now in their 60s and 70s were often growing up in some of the most exciting times in the evolution of popular music and it would have been a major part of their lives.

There is no doubting the power of music, whether to aid those with post-traumatic stress, boost the performance of Olympic athletes, engage young people who have dropped out of education, aid those recovering from addictions (see Brighton-based New Note orchestra – https://smartercommunities.media/ai-in-healthcare-cranky-creepy-or-to-be-welcomed/), reducing social isolation and other areas of health and well-being.

It can also connect generations – a Rolling Stones concert, for instance, can show this. And it is universal – music brings the same response wherever you are around the world, says Jones. Given so many benefits, she believes the default is likely to become “why doesn’t your city have a music strategy?”
By Martin Whybrow|2018-06-25T18:30:33+01:00Jun 25th, 2018|Society|0 Comments