From dairy to plant-based: Will farmers make the switch?

The Bafta-winning short documentary, 73 Cows, told the story of the dairy farmer who gave over his herd to an animal sanctuary. It is a poignant, beautiful tale – https://smartercommunities.media/73-cows-how-one-farming-couple-opted-for-compassion/. However, the couple at the heart of the film, Jay and Katja Wilde, are clearly unusual in taking such a route.

Can Refarm’d help others to follow the Wildes’ lead? The aim of the scheme is to turn dairy farms into animal sanctuaries. It is seeking to do this by initially demonstrating local demand for plant-based milk, thereby facilitating dairy farmers to change focus, with their farms converted into animal sanctuaries for their cattle that are no longer being used for dairy farming.

While this might sound far-fetched, founder, Geraldine Starke, claims the announcement of an initial farm is imminent, with advanced talks with four others. Moreover, more than 1200 people have signed to show their interest in a plant-based milk subscription that supports this model of agricultural change.

The bulk of those signed up, around 700, are in the UK and the initial farm is in Derbyshire. While the ex-dairy farmer has already switched to a sanctuary, it will allow Refarm’d to test the business model, says Starke. It will start with oat milk and the scheme envisages subscribers being able to collect from the farm and from other distribution points, and for delivery within a 150 mile radius. Deliveries will be by electric or natural gas vehicles.

Of the other farms in discussion, two are in the UK, one in France and one in the US. The UK-centric uptake to date is partly biased, says Starke, because Refarm’d had the most contacts with groups here but also stems from the steep uptake in veganism in the country of late. 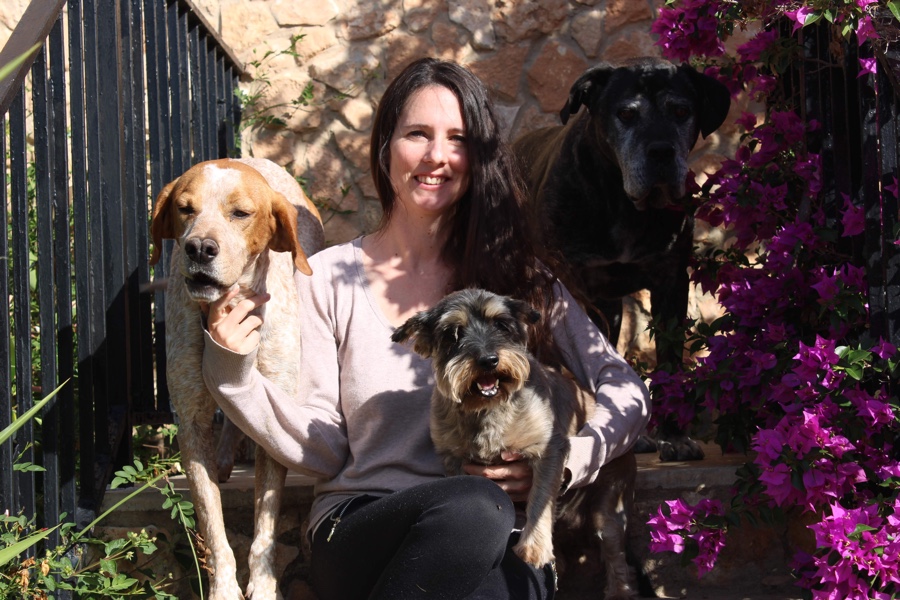 The drivers for Refarm’d are concern for animals, concern for the planet, the health benefits of moving from animal products, and consideration for the realities faced by today’s farmers. Starke believes that there are ethical, environmental and financial reasons that farmers are likely to be receptive to such a change.

Starke has been involved in other vegan businesses and a vegan village in Portugal. Work has been under way for the last year, mainly involving research, including talking to farmers and ex-farmers. However, the initial focus of Refarm’d was to reach out to consumers, of which vegans were the obvious target, rather than to farmers, with the latter unlikely to be engaged until they could see a workable solution.

Creating new animal sanctuaries wasn’t deemed feasible but it became clear that the farms themselves would be perfect, says Starke. “They have the land, the animals, the people who know how to care for them.”

This also seemed to work because turning a dairy farm to plants, particularly organic, is not straightforward. It takes time (the Wildes are still working on the transition, a couple of years after quitting dairy), as well as investment and there are regulatory challenges.

So the plan is for farmers to retain their farms and their animals but commit to give up any form of animal exploitation. Animals will be put under legal protection and farmers under contract. Regular inspections and veterinary checks will be performed to ensure the animals’ well being. 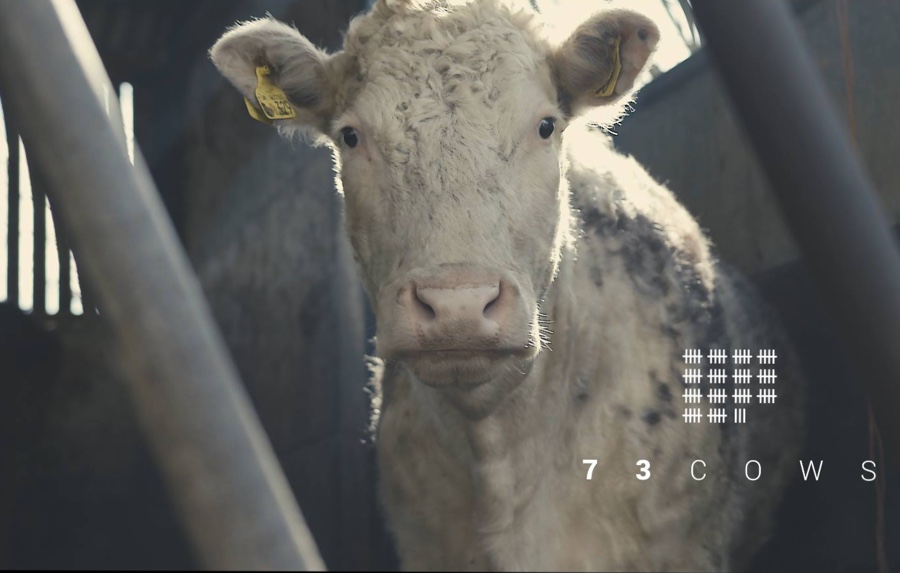 As well as the customer base, Refarm’d will provide the equipment and training for the plant-based milk production, with the ingredients sourced from other local farmers. Refarm’d will also manage the contracts with those suppliers and the delivery systems. This means it could take days to make the transition, says Starke. The aim will be to optimise the farms for biodiversity, she adds, so that they will be at least carbon neutral.

In theory, the model would work for all types of farms but the aim, says Starke, has been to keep the message simple. Ultimately, the intention is to produce different types of plant-based products, such as yoghurts, cheeses, pates and sausages, on a farm-by-farm basis. The products will be as unprocessed as possible, she says. And for farmers there will be the ability to throw off the shackles of supermarket contracts and reconnect with their local communities.

Among the public statements of support is one from Jay Wilde. Another supporter is Sarah Heiligtag, a Swiss pioneer in helping farms give up animal agriculture to focus on plant-based farming (https://www.hof-narr.ch/).

Can the vision be turned into reality? With the first farm on the way and with “the next one waiting behind”, that question looks as though it is about to be answered. Hopefully, where the Wildes and a few others have led to date, many others can be encouraged to follow.
Main image: Jay Wilde with some of his cows at Hillside Animal Sanctuary. Image credit: Lockwood Films.
By Martin Whybrow|2020-02-09T14:06:41+01:00Feb 9th, 2020|Environment|0 Comments