Hanham Hall on the edge of Bristol was the UK’s first large-scale housing scheme to achieve a zero-carbon standard. It was derived from a central government-led competition that was meant to show-case this form of construction. However, that enthusiasm was shortlived, with the emphasis in the UK switching to quantity of homes, not quality.

This is a particular problem when considering the climate emergency and government commitments to reduce CO2. This is clear in the report UK housing: Fit for the future? by the UK government’s Committee on Climate Change (CCC).

The CCC warns that the UK’s legally-binding climate change targets will not be met without the near-complete elimination of greenhouse gas emissions from UK buildings. The report finds that emissions reductions from the UK’s 29 million homes have stalled, while energy use in homes – which accounts for 14% of total UK emissions – increased between 2016 and 2017. It states that new buildings need to be ultra low energy, using close to Passivhaus levels of heating energy, as of now.

Further research commissioned by the CCC shows that the additional costs of building ultra low-energy homes are between 1.1% and 4.3%. On the plus side, there are major benefits to the client, around reduction in bills and improved comfort.

Hanham Hall was one of the Homes and Communities Agency (HCA) Carbon Challenges. The winning proposal came from Barratt Homes. It is a development of 187 new homes next to the green belt. It is built on the site of a former hospital on the outskirts of Bristol. At the centre is a much extended 16th century manor house, which became part of the hospital.

Planning approval was granted in 2009/10 and construction started in 2012, with full occupation in 2015/16. There is a range of house types, from studios to five-bedroom homes, and a mix of private and social housing. The development included mechanical ventilation with heat recovery (MVHR) systems, photovoltaics (PV) and solar shading systems. 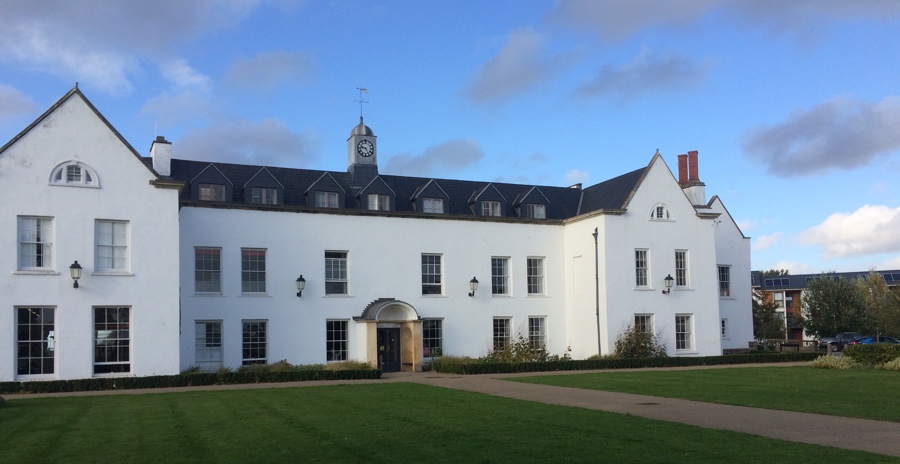 The manor house at the heart of the 12 acre site

The Grade II-listed hall houses a café, crèche, gym and small business units. James Lord, parter at HTA, which worked on the landscape design, believes the proposal to have the hall as a community asset, rather than as additional housing units, was one of the reasons for Barratt’s competition proposal being successful.

The development seems very popular, says Lord, with a stable community. The estate is run by a Community Interest Company, so the residents have a say in this. The homes are very warm in winter and the timber provides solar shading, which protects them from over-heating in the summer, he says. There are lean-to greenhouses, allotments, wildflower meadows, and an orchard, all of which were added with the housing. For flood protection, there is a pond and swale. “The final development was more or less identical to the competition submission,” says Lord.

In the words of Barratt Homes: “Hanham Hall… is expected to be used as a roadmap within the housebuilding industry for future sustainable, energy efficient living.” There has been progress in the UK (with Exeter leading the way) and elsewhere with Passivhaus – https://smartercommunities.media/passivhaus-at-a-tipping-point/ – but it remains a long way from being mainstream. Hanham Hall could still constitute a roadmap but at present it remains largely an anomaly, which is bad news for the UK’s climate change efforts.