As a five year project to build resilience for some of Mozambique’s coastal cities nears its close, what has been achieved and can the efforts be sustained?

Mozambique has a long coastline and nine international rivers feed into the sea. Around 60 per cent of its 26 million population lives along the coast, 46.1 per cent are below the poverty line and the country is rated as one of the most vulnerable in Africa.

It is exposed to flooding from rain and from tidal storms, with these often happening at the same time, says Manuel Araujo, mayor of Quelimane municipality. Floods, cyclones, droughts, and epidemics are all increasing, he says. The problems are exacerbated by poor infrastructure so that, for instance, bridges are often washed away.

There is degradation of ecosystems, which can also worsen matters. Mangrove swamps used to be the first line of defence against coastal flooding but, mostly due to poverty, they are cut down to build houses and feed fires, adding to the coastal exposure.

“So adaptation is a must,” says Araujo. Quelimane is one of five municipalities that has been part of a USAID Coastal Cities Adaptation Program (CCAP). The other municipalities are Pemba, Nacala, Mocimboa da Praia, and Ilha de Moçambique. It started in November 2013 and runs to November 2018.

In essence, the goals have been to: 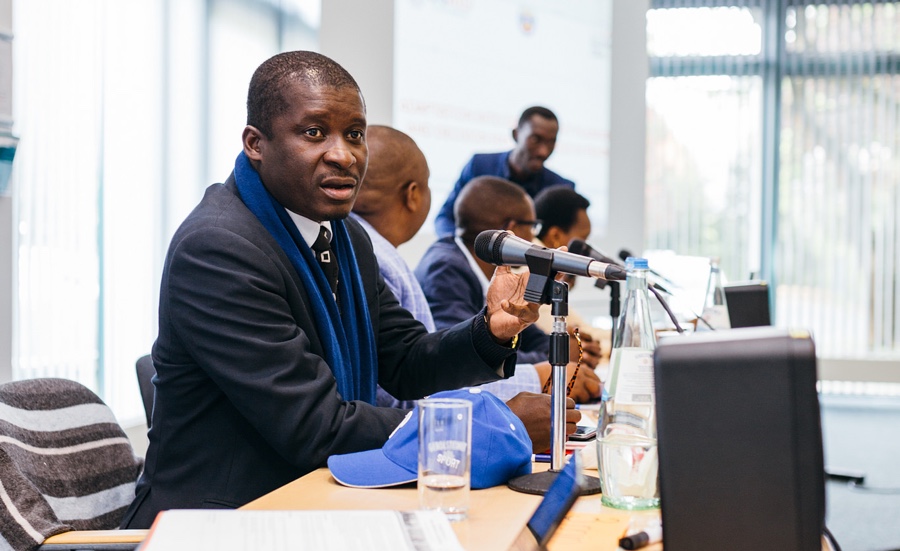 There have been different aspects to the programme. One has been to replant mangroves. A first step was to explain their importance to the local communities, as a defence against flooding but also for purifying water by removing pollutants via their roots and as important breeding grounds for fish, prawns and other crustaceans on which much of the economy is based.

Within the project, 22 acres of mangrove swamps have been restored and there have also been 39 acres of hydrologic restoration. “These projects have a social dimension, so they involve the community,” says Araujo. “This is very important because it brings ownership.” It includes working in the nursery, digging and planting, then ongoing maintenance. There have also been educational programmes, within schools, the city’s three universities, and community groups plus via local radio.

A second element of the project has been to encourage more sustainable forms of house building. The starting point was talking with communities to ask what resilient housing looked like to them. Out of this came a design that includes facilities to capture and store rainwater, secure roofs (corrugated iron rather than the traditional palm leaves), raised foundations, and reinforced walls.

These techniques add around 25 per cent to the overall cost of construction but, at least, people might adopt one or more of the measures even if they cannot afford all of them. While only twelve such homes have been built to date, they are meant to showcase for the communities what can be done. Once more, local groups were involved in the project. 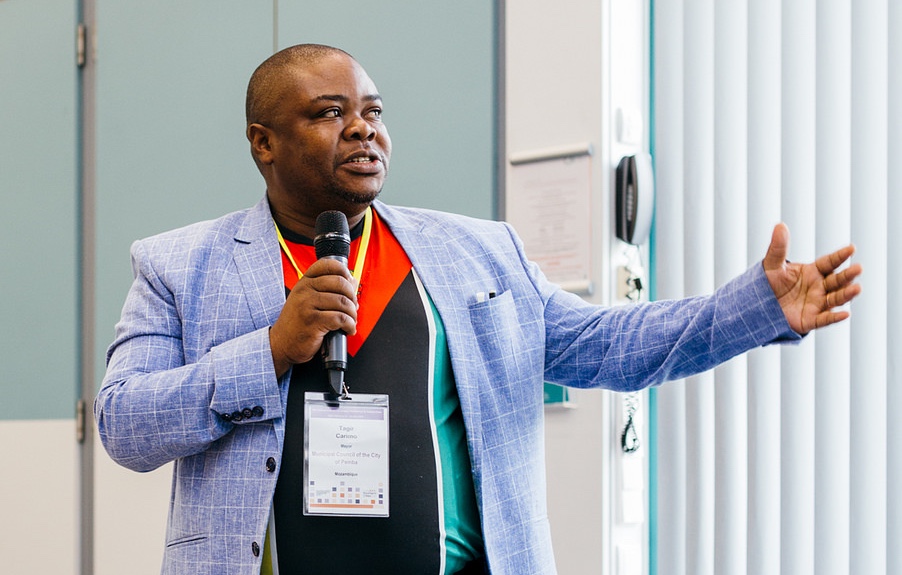 “We are teaching the local communities techniques for building houses at low cost but with methods that make them more resistant to floods, cyclones and other disasters,” says Araulo. There is also work to develop building codes so that the techniques can be spread, train local builders and seek to influence overall housing policies.

There has also been a scheme within CCAP to combine local knowledge, high-resolution satellite images and GIS and GPS tools to improve the understanding of current land use and to direct future urban planning.

This has particularly been in Pemba, to the north of the country where, again, rain, year-round flooding, and strong winds are prevalent and around one-third of the city is assessed as moderately to highly vulnerable.

Challenges and the Future

There remain challenges. Araujo feels there needs to be more provincial and national government involvement. “The government role is still very fragile and needs improvement.” There is also a need to increase the local technical resources to lead the conservation and restoration work. To these challenges, Carimo adds reduced public and private investment, the illiteracy of so much of the population and a lack of understanding of climate change among decision-makers.

There is also the root cause of much of the mangrove destruction – all the while there is poverty, short-term survival is likely to outweigh medium and long-term considerations. It is a constant fight, says Araulo, “but what’s the alternative?” If they see improving fisheries, for instance, then they will see more reason to protect the mangroves, he hopes.

Fundamentally – as with all such projects – there is also now the question of whether the efforts can continue after the end of the current funding. There is a search for new national and international backers. There is a memorandum of understanding with CCAP to disseminate the results of the programme to all municipalities and to attend and present at the annual meeting of the municipality mayors, plus provision of the tools developed over the five years.

Maria Olana Bata, head of the CCAP project, believes that, where there was previously very limited knowledge of climate change at the start within government, this has now changed. She is hopeful that the programme will now influence policies, that partnerships will continue and that knowledge has been embedded. “We don’t want to see this legacy being wasted.”