While there are many individual worthwhile projects around the globe, there is a clear need to scale up and replicate. In many ways, the most impact comes from cooperation, from sharing experiences, approaches and tools, and from bringing new partners into the mix.

The North American (for the time-being, at least) 2030 Districts Network is a prime example of how a good idea in one place can spread into something considerably bigger.

From roots in Seattle, there are now 22 member districts across the US and Canada, taking in 1000+ member organisations and 455 million square feet of commercial property space. It is an initiative that scales, so has shown to be suitable for large and small cities, from the likes of Pittsburgh with 100+ different companies as members and Cleveland with 60+ to somewhere like Ithaca in New York State.

The 2030 Districts initiative is private sector-led and centred on the commitment to reduce energy use, water consumption and transportation greenhouse gas emissions by 50% by 2030 for existing buildings (with incremental targets along the way and an immediate 70% energy consumption goal for new buildings, heading towards carbon neutrality by 2030).

Cities can add other metrics, with the approval of the Network members, as has been the case with Pittsburgh (for indoor air quality) and Seattle (taking in storm water runoff as well as potable water).

While private sector-led, with the emphasis on commercial real estate companies, local government, architects, engineers and community groups are likely partners. To become a member, there must be a minimum of ten real estate owners plus a local city or county council. 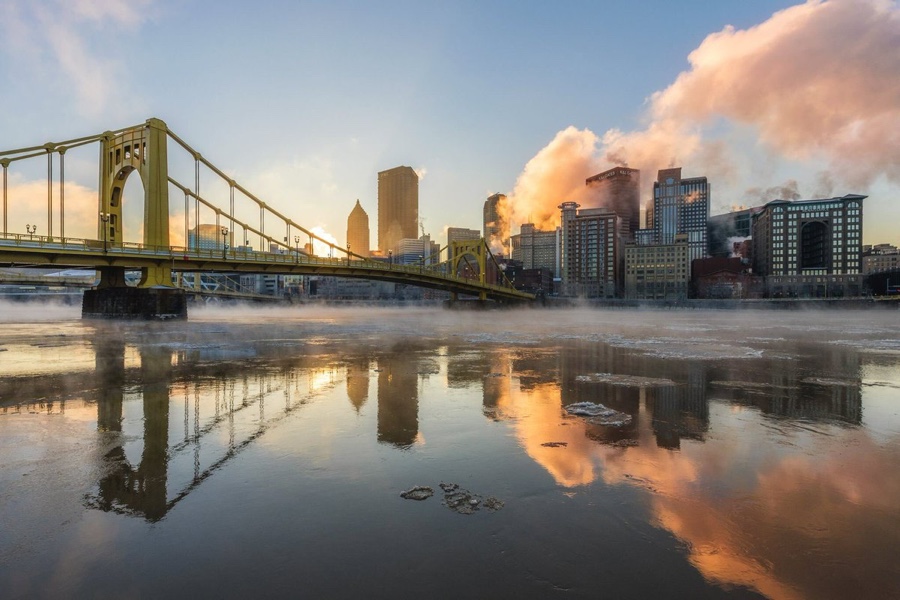 Among network-wide areas of cooperation are a co-operative purchasing programme (2030 Districts Marketplace) and toolkits such as for energy modeling for small commercial properties, district formation and project financing. There is access to a platform for data collection, analysis, benchmarking and reporting, plus case studies and educational events.

Where a district has particular expertise, such as Seattle for electric vehicle charging programmes or modeling software for storm water, so other districts can learn from these.

Dave Low was involved at the outset in Seattle in his role as director of sustainability at a real estate firm in the city. He is now based in Portland, Maine (now a member as well) and coordinates the network members.

The impetus in Seattle came from new requirements to benchmark the energy performance of buildings. “We didn’t exactly know how we’d manage it so we started to meet as a group to discuss,” says Low. “The idea was that, rather than just approach this individually, we should do so collectively.”

It took the best part of two years, with monthly get-togethers, to work out a way forward. Instrumental in this was the existing Architecture 2030 initiative, which had been established in 2002 with a stated mission “to rapidly transform the built environment from the major contributor of greenhouse gas emissions to a central solution to the climate crisis”. It had set the 2030 targets and had devised a national framework of metrics and standardised reporting formats to tackle these.

As well as the 2030 Districts Network, Architecture 2030 has spawned The Embodied Carbon Network, which now has 300+ members and constitutes a collective of individuals within taskforces committed to designing “embodied” carbon out of new and renovated buildings to achieve a carbon neutral built environment by 2050. Embodied carbon results from producing building materials and construction.

Back to the 2030 Districts Network, it was fairly quickly felt that what was being put together in Seattle could be replicated for other cities. Sure enough, as interest in the work brought other cities to see what was going on, so they started to cooperate as well. 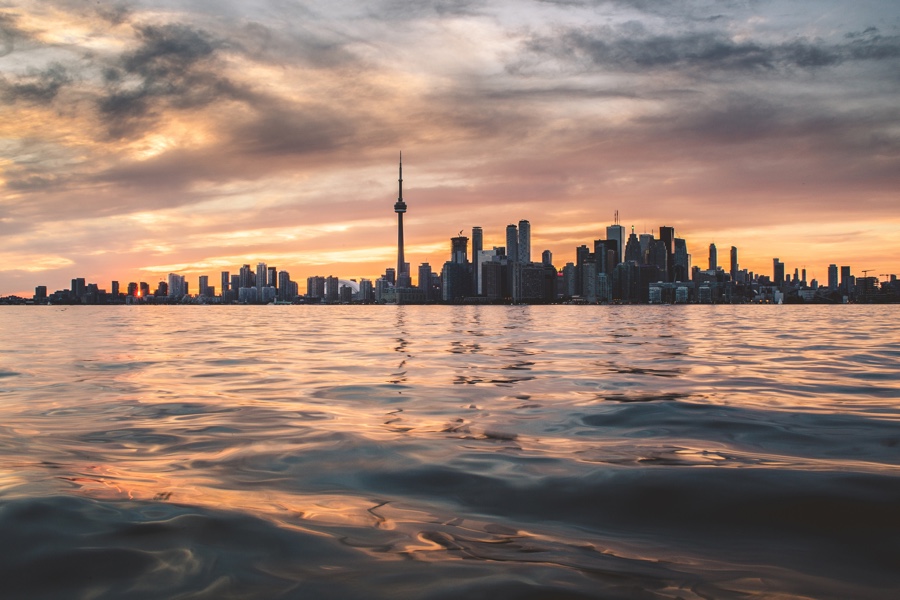 Initially, says Low, it was predominantly a grassroots movement and a fairly informal network. Pittsburgh and Cleveland were the next to join. In 2015, Toronto became the ninth member and the first in Canada. The other members by this time were Los Angeles, Denver, Stamford, San Francisco and Dallas. It often complements other initiatives in each city – Pittsburgh, for instance, is a member of the 100 Resilient Cities network (click here); Toronto has its philanthropy-oriented Vision 2020 (click here).

With Low on a part-time basis and a CEO appointed last autumn, there is now more of a formal structure to the network. It has become a US registered 501 C3 non-profit organisation. Members include some of North America’s largest real estate companies.

The latest joiners are Cincinnati and Tucson. Likely to be next is a district in New York and Erie, Pennsylvania, with conversations ongoing with others, says Low.

The built environment accounts for nearly half of the US’s total greenhouse gas emissions so it is vitally important to address this sector if overall climate change targets are to be met. Clearly, the 2030 Districts Network has grown significantly since Seattle took up the challenge and while early conversations with several European cities did not result in members outside North America, this might follow – “We certainly see there is a need and that this could fit”, says Low.