Removing the bumps for micro-mobility

The micro-mobility sector has had a bumpy arrival, to put it politely. It is largely centred on bikes, e-bikes and e-scooters but with others on the way (see VeoRide’s recently unveiled e-bike/moped hybrid, Veo Cosmos). Providers have launched and departed, city authorities have lost patience, some providers have gone bust, users have seethed, and bikes have ended up in canals. At least in the case of China’s bankrupt third largest bike share company, Bluegogo, the sector has generated spectacular images of discarded bike mountains.

Can data come to the rescue and provide better certainty for providers and authorities alike? Having set up and successfully sold a big data analytics company in the telco space, Mike Manchip is seeking to do something similar with Anadue but for mobility, viewing this as “the coming wave”.

In micro-mobility, “the biggest pain-point is how you roll out and scale in cities successfully”, he says. Both sides – operators and authorities – want things to work. “Certainly in Europe, we now see a desire to cooperate, they do have the same goal,” says Anadue’s head of marketing, Adam Tarshis. The operators need to be profitable; cities need to measure the performance of those operators against their own goals, such as reduced congestion, improved air quality, better road safety, and retail regeneration. 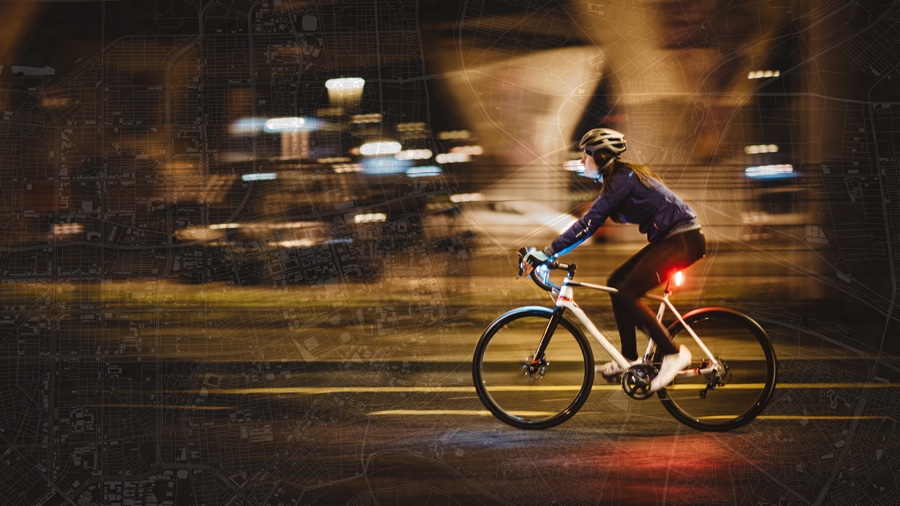 The largest providers might be reluctant to share information and probably have data analytics teams but this is less the case for the rest. “City upstarts, perhaps more local to a city, typically do not have the resources and will probably run on things like spreadsheets,” says Manchip. In most major cities, there will be one or two of the largest players, then a number of smaller operators.

The most basic and crucial report that Anadue generates shows what number of vehicles providers need, where they should be deployed, at what time and on what day, then adding variables of which the most obvious is weather condition. Similarly for local authorities, they can be provided with a dashboard showing the effectiveness of the operators.

The other part of Anadue’s offering is data analytics from connected cars and other motorised vehicles. Indeed, the company’s first project was with a large fuel, forecourt and retail company in its home market of Ireland, for its commercial fleet. “It was interesting but wasn’t quite what we wanted to do in terms of making the world a better place,” says Manchip. 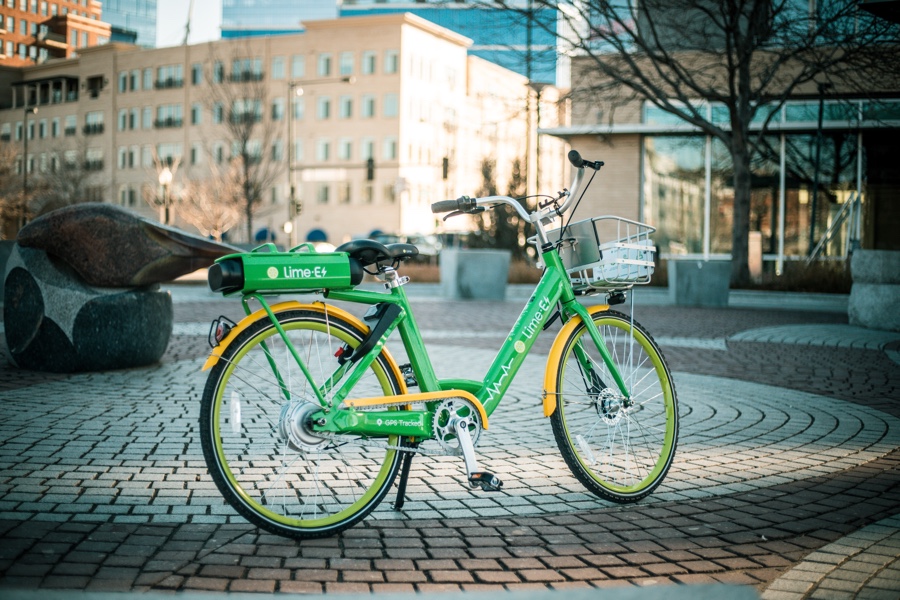 Larger operators such as Lime are likely to have data analytics, smaller ones are not. Photo credit: Misael Moreno on Unsplash

Combining public data, open street maps and floating car data, it has been working with one UK council to provide data on congestion, parking, average speeds, dangerous driving near schools and hospitals, and rat-runs. It has been possible to cover the entire city with no upfront costs, says Tarshis. The data is currently from a fairly small percentage of cars as there is no involvement with a commercial customer but, as Manchip points out, the data is available across the entire city, from the smallest roads upwards, and the vehicles that are providing data are “in the same traffic as everyone else”.

The company has been part of an EU Horizon 2020 incubator grant scheme for connected car innovators. This has opened some doors; it has also been able to engage with some smart cities – Dublin being the most obvious, as it is Anadue’s home city – and it has gained introductions through the UK’s Catapult Network.

These are early days for Anadue but, whether through its solution or others that will bring more transparency and science to micro-mobility and other forms of mobility, robust use of data analytics would seem to be an important attribute of a maturing sector that, hopefully, is leaving behind its teething troubles.
Featured image credit: David Hertle on Unsplash
By Martin Whybrow|2020-01-30T18:49:18+01:00Jan 29th, 2020|Transport|0 Comments