The shared lives approach to health and social care, linking those in need of support to carers in their communities, still resides on the fringes of public services. The challenges, benefits and way forward were discussed last week at the launch of a new book on the subject.

The UK’s freezing conditions meant last week’s Nesta-hosted shared lives event felt particularly topical, given the stories from across the country about communities rallying to support vulnerable people. “Four million people in this country have the television as their primary companion,” said Simon Stevens, chief executive of NHS England. “The stakes are very high for this agenda.”

Regardless of the weather, this sort of discussion is ever more topical, with the UK’s health and social care system at breaking point. The event centred on the launch of a new book by Shared Lives Plus chief executive, Alex Fox, entitled ‘A new health and care system: Can we escape the invisible asylum?’. Stevens provided the introduction, alongside Nesta’s Health Lab executive director, Halima Khan (main picture).

Even if physical asylums have closed, the mindset remains, with people viewed as wards of the state not citizens, argued Fox. Too many “sorting hat processes” are dehumanising, forcing people to prove their needs and, often, their poverty. In parallel, the NHS was designed for short encounters but there is now often long-term reliance on crisis services.

“Money, to my mind, is the most immediate issue,” said Fox. Austerity is damaging lots of people’s lives, he said, and the attack on services needs to end. However, even if there is a reversal and public services start to be properly funded again, this won’t fix everything.

“The pace of change in social care feels glacial,” said Fox. Scandals send shockwaves but lessons are often not taken on board. He cited a recent report that showed that people in dementia care homes can expect two minutes per day of social interaction, despite the obvious benefits. And there remains the unwieldy transition from children’s to adult social services so that it often still comes as a surprise to the latter’s support team when someone in children’s services turns 18. Meanwhile, there remains the “ruinous” high staff turnover in the sector.

Nor does Fox seem to hold out much hope for the UK government’s Green Paper on social care, which is scheduled for this summer. There is a danger that it won’t happen, he felt, and a danger that if it does it will just focus on money and who pays.

As such, he admitted a mix of frustration and hope when writing the book. The shared lives approach has made considerable strides and “has shown that it can scale in austerity” but it has so much more potential. 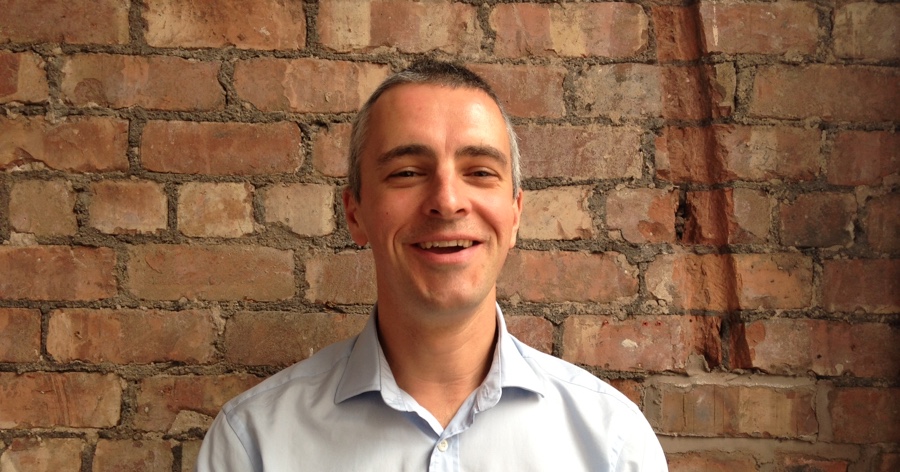 What is shared lives?

The shared lives concept is straightforward and there are plenty of inspiring stories, plus strong evidence not only about its tangible benefits to people’s lives but also the overall cost-savings for mainstream services.

It is being developed as a home-from-hospital service, an acute mental health service and a form of short breaks for family carers. There are around 10,000 shared lives carers in the UK, recruited, trained and approved by 150 or so local schemes, which are regulated by care inspectors.

Shared Lives Plus, the membership network for such schemes, estimates that if the approach was uniformly adopted then 33,000 people would use it, saving an immediate £120 million, aside from subsequent savings from better outcomes. 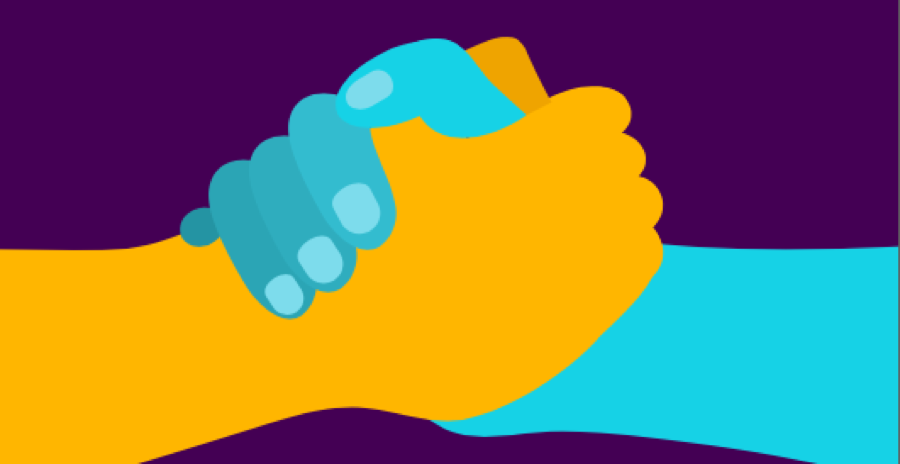 Edging into the Mainstream

The growth to date of the shared lives approach has been “very patchy”, said Fox. He cited Manchester as having aggressive plans for its projects, partly because the city has good stories to draw on from the work so far. But elsewhere, large swathes of the country and services remain untouched. When challenged about how to scale up, he said, his challenge back is “how do we de-scale bureaucracy”.

Some NHS commissioners and providers are investing in shared lives. In April 2016, NHS England invested £1.75 million in start-up and development funding and expert support to allow five areas to develop new shared lives health services on a match funded basis. Moreover, the user-led drive for personal budgets for people with disabilities has been a “partial success” to furthering the approach.

In his book, Fox calls for an ‘asset-based’ approach for all long-term support services to create a system with new practices, economics, outcomes and front-line roles. This would provide a regulated model that would give the NHS and others the confidence to invest.

“The pace of change in social care feels glacial”


It involves creating a living map of local assets including state budgets, social action, community groups and charities, services, private sector and enterprise, buildings, land and the money people themselves spend on care and support. There are now guidelines for creating such a map.

The approach actively relocates power – ‘co-production’ to use the buzz-phrase – moving from passive consumer to a proactive role. The emphasis is working with, not for, people and bringing individuals and groups together. Volunteering is no longer viewed as ‘free’ but as an inherent part of the solution, perhaps underpinned by time credits.

In terms of the impact and cost-effectiveness, measurements should centre on changes in people’s lives such as wellbeing, resilience, independence, access to peer support and the ability to self-care.

Further reading on the asset-based model is here: https://www.thinklocalactpersonal.org.uk/_assets/Resources/BCC/AssetBasedArea.pdf

Fox emphasised the compassion and humanity of so many public services staff, sometimes despite the system rather than because of it. But it is much of the system itself that needs to change. “Let’s unlock the visible and invisible prisons we’ve built,” concluded Fox. “so that we recognise people as a citizen, not as a bed to unblock.”
By Martin Whybrow|2018-03-05T08:57:48+01:00Mar 5th, 2018|Society|0 Comments