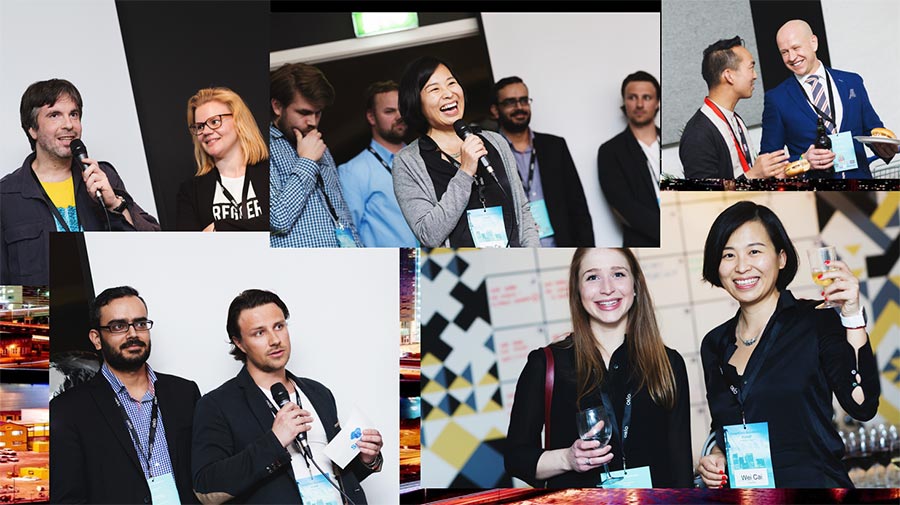 “Dugnad” is a Norwegian word that roughly translated means gathering people in a community to build something that will benefit everyone. As Denmark has “hygge”, so dugnad wouldn’t be a bad word to describe Norwegian society, says Silje Bareksten, head of smart city at Oslo Business Region.

Over the last year or so, within a public and private sector pilot called SmartOslo Accelerator, there has been an attempt in the city to gather start-up companies to tackle four major areas of challenge: Smart Mobility, Smart Health, Smart Climate and Smart Infrastructure. This could be seen as dugnad in practice.

Oslo was lagging behind the other Nordic capitals for some time from the perspective of encouraging and nurturing start-ups, says Bareksten. The SmartOslo Accelerator project was in part an attempt to address this. “The start-up market is flourishing and growing at the moment, it is finally starting to compete in the global market,” she says. Oslo-based start-ups raised around twice the investment in the last year than in the previous three years combined, with this now on a par with the likes of Stockholm.

Why was it behind? In part, she feels it was due to Norway’s historical reliance on oil but there is now a clear need to look beyond here for economic prosperity. “Finally the city is regarding itself as a place where innovation can happen.” Another challenge, more common around the globe, was the need to break down the siloes, within and between the public and private sectors and academia.

The four challenge areas were intentionally broad because the organisers did not want to exclude any start-ups. Climate was more or less a given, says Bareksten, because there is 100 per cent political backing in Norway to tackle this huge challenge. Mobility and health were also obvious areas of focus, with the latter accounting for almost 60 per cent of the municipality’s budget, while infrastructure was a cross-vertical catch-all which could include technologies such as the Internet of Things and Virtual Reality.

The project has been useful for mapping the start-up ecosystem. There proved to be a spread across all four areas, says Bareksten. It was a surprise to find so many in the area of food, she says, and there were also a lot focused on health. The latter might be in part due to the challenges of sharing patient data, she feels, with the start-ups typically addressing this by building solutions, such as for health monitoring and to allow people to stay in their homes longer, based on data from other sources. Mobility-related start-ups were also relatively common, typically linked to harnessing the Internet of Things. 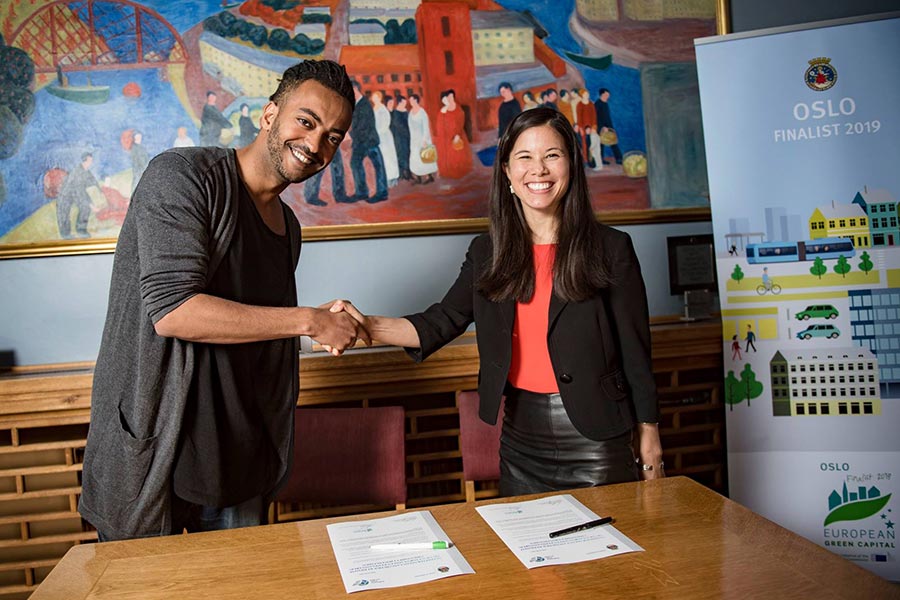 In February of last year there was a call for entrepreneurs and a “StartupDay” entitled “Make the City of Oslo Your Customer”. 80 start-ups applied, with these reduced to 17 (spanning twelve nationalities) by a team of around 20 people from different disciplines, with a day for these to pitch at the end of March.

Among those involved in the project have been four of Oslo’s start-up hubs: Tøyen Startup Village, 657 co-working, The Factory and Aleap. Support has also come from ICT Norway, Microsoft, SANDS law firm, and Sopra
Steria. While the latter company provided some financial contribution, says Bareksten, most partners primarily provided time, expertise and mentoring. “It was a huge collaboration, really based on voluntary efforts.”

Four start-ups won through at the end of the selection. Of these, TikkTalk has gone on to win a tender from the Municipality of Oslo, which was one of the aim objectives of the initiative. It is an open marketplace for interpretation services. Another, BySpire, which specialises in hydroponics, has gained funding from the municipality. The other two were healthcare smart solutions start-up, Prelud, and Ducky, which uses data to show employees their environmental footprint to drive behavioural change.

For all of the companies involved, the exercise helped to raise their profiles, including among investors, says Bareksten, and it was a two-way learning curve across both the public and private sectors:

For the municipality, “we didn’t get our hopes up because of the bureaucratic nature of municipalities but we were very pleased to see that there were definitely a lot of people with a strong drive to engage with us on this programme”. There has been a build-up of trust between the start-up supplier community and the potential municipal buyer, with the former learning about the often relatively demanding model of public sector procurement.

A second round of the Accelerator programme is planned, starting in Spring of next year. The likelihood that this time the public/private initiative will focus on one specific challenge. This has been identified but not announced yet.

There has also been a “ripple effect” from the pilot that wasn’t anticipated at the outset and is leading to follow-up steps. This has seen links between departments for new areas of engagement. One example is a planned hackathon in the area of climate change, based on a challenge devised by the city’s climate agency. A second is also a hackathon, planned by another city service department, this time linked to accessibility.

The project inspired a lot of council staff, says Bareksten, by taking them out of their day-to-day environment and opening up new ways of doing things. The hackathons are evidence of this.

In keeping with the spirit of dugnad, SmartOslo Accelerator is happy to share its experiences with other cities, says Bareksten (she is a regular speaker at events, including recently in Seoul where the accelerator programme was awarded a prize for best smart governance project).

A local authority’s procurement budget is a potentially powerful tool for change but the challenge is in opening the doors and allowing in those with new ideas and solutions. It is as much a challenge for the municipality as it is for the start-up community but SmartOslo Accelerator shows tangibly how the two sides can be connected. 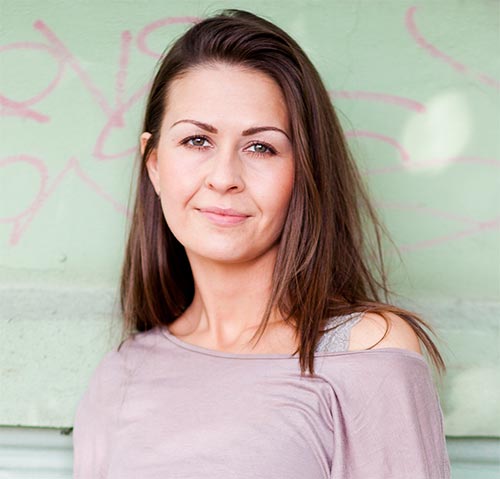