The Age of Surveillance Capitalism and what to do about it

The title of Shoshana Zuboff’s newly published book, “The Age of Surveillance Capitalism”, embodies the disquiet that many people feel, both in relation to today’s situation and where things are heading, in the smart city and the smart home. The author, the Charles Edward Wilson Professor of Business Administration at the Harvard Business School, was given a platform by busy UK think-tank, Nesta, at its London HQ this week to discuss the threats and what’s needed to counter them.

A short, swift history lesson was useful – it was in 2001 that Google came to focus on targeted advertising, based on “click behaviour”. But it quickly and spectacularly shifted when it found “collateral data” from its search processes that, when added to computational power, had predictive qualities. It started to tell advertisers where to put their adverts, with the message, “it’s our black box but if you do so, you’ll make a lot of money”. Google’s revenue and profits exploded as a result.

Facebook followed Google and the model became the default for tech start-ups because it was the quickest way to make money. From here, it has spread across most sectors of the economy, including insurance, the home, healthcare and education. In the car industry, Zuboff pointed out, Ford is now seeking the price earning ratios of Google and Facebook but using the data from the millions of people driving its vehicles, combined with data from Ford Motor Credit.

In response to any surveys, Zuboff argued, people say, “that’s awful and yet we continue to use the systems”. She calls this “the privacy paradox”. One of the key reasons that companies get away with it is that they do so as secretly as possible, knowing that if they actively asked for permission, people would say no. “I consider that illegitimate.”

A second prime reason they get away with it is that it is increasingly impossible to participate in our society without giving away our data. It shouldn’t be an unavoidable trade-off of societal participation to have your data searched, scraped and sold to third-parties, who then often sell it on again to other third-parties. 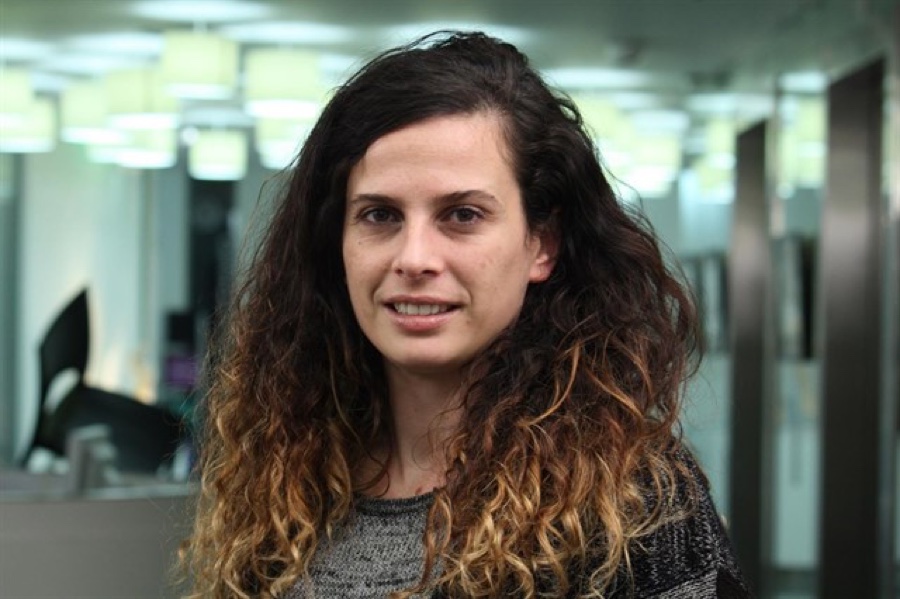 This is not an inevitable outcome of digital technology, she feels. “It isn’t about technology, it is about an economic logic.” But “it is increasingly hard to find a product that isn’t already or is trying to go down this route,” whether the more obvious, such as Amazon’s Alexa and Google’s Home competitor, or less obvious, such as TVs and thermostats (Google’s Nest has particularly caused controversy).

So what’s the solution? Zuboff sees three dimensions to this. First, democracy, which has tamed excess capitalism in the past to bring about an, albeit imperfect, equilibrium, can help to do so again. She argues that this also benefits capitalism. It is more robust and able to serve more people with laws than without them, she feels. GDPR is a first step but “puts a huge burden on the individual”.

Second, there could be market solutions, from businesses or configurations of businesses that already exist “or are yet to come”, presenting an opportunity for new competitors. She doesn’t completely discount Apple – “a company full of contradictions” – from being a hub for a different kind of data model, and she cites some of the recent outspoken comments of the current CEO in terms of data privacy.

And then there’s possible collective action, along the lines of unions that formed as a counter-balance to industrial capitalism. We do have shared interests, she pointed out, and there is early work in data collectives and initiatives such as that headed by Francesca Bria, Chief Technology and Digital Innovation Officer on Barcelona City Council, which is intended to give citizens greater control over how government agencies and businesses use their data and information. Bria, coincidentally, is ex-Nesta.

However, a direct counter to the Barcelona work is Toronto handing over part of its waterfront to Google sister company, Sidewalk Labs (an interesting name, in itself), with the concern of that company being able to “scrape the city” to herd people, based on its commercial priorities.

Many of the issues of today’s capitalism excesses are in the societal domain, whereas once they were largely confined to the economic domain of the workplace. Everyone, as users, is effected and this is both the existential challenge and the potential root of the remedies.