The case for plugging nature into the economy

In a world with ever more extreme climate events and environmental destruction, how can banks factor in the associated risks to improve their credit risk ratings? A recently launched tool and database is intended to provide the answers, linking natural capital risk across 167 sectors.

This isn’t just for altruistic reasons. Greater transparency would show the business case for investing in and protecting environmental assets. It would also allow the exposures to be factoring into the pricing of loans, thereby better reflecting the damage and risks.

The web-based tool, which is free to download (here), is dubbed Encore. This and the database stem from collaboration between a number of institutions and banks within the finance sector-led Natural Capital Finance Alliance (NCFA). Among the financial institutions involved were India-based YES Bank, South Africa’s FirstRand, Australian superannuation and pension fund, VicSuper, plus Barclays, IFC, UBS, National Australia Bank, Citi, UniCredit and CDC Biodiversite.

There has long been discussion with financial institutions about measuring and understanding exposure to natural risks, says Niki Mardas, executive director at Global Canopy, an environmental organisation focused on tackling deforestation. It is also co-secretariat of the NCFA, alongside the UN Environmental Finance Initiative and is one of the leads in the project. While instinctively aware of the issues, there was no systematic way to assess them and factor them into credit risk processes, he says. 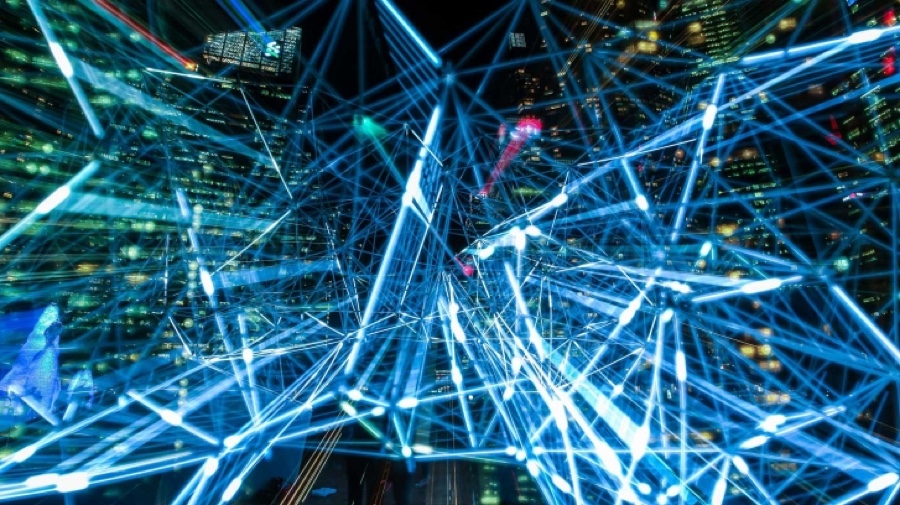 Work started around three years ago. The challenges were to build a consistent framework and to find the relevant data, in the right format, to populate this. Global Canopy already has some specialist tools, such as a drought stress-testing tool, so had learned from building these, says Mardas. The aim now was to build something that could serve the whole community, he says.

Key to the project was Cambridge-based charity, the World Conservation Monitoring Centre (WCMC) – “the world’s leading group, in my opinion, on this”, says Mardas.

For the 167 sectors, which stemmed from an existing standardised framework, the project team sought to understand the business processes that are vital for each, the production processes and the ecosystems that these depend on, and the natural capital assets of those ecosystems. There has then been work to gain a view by region.

There are plenty of gaps in the data that is available and in the granularity of that data. To date, the work has drawn on around 40 different sources from around 30 providers.

Indeed, a secondary result of the work, says Mardas, has been to show where critical data is missing, which will hopefully drive investment by governments, foundations, donors and businesses to address the gaps.

“It is absolutely the beginning of a journey,” says Mardas. The tool and database are meant to evolve over time. There will be feedback as more banks and investors use Encore and the addition of new datasets. The tool is also likely to be used by a wider range of parties, particularly as it becomes more data rich allowing drill down into, for instance, mining or the clothing sector in Latin America.

Perhaps not surprisingly, the three sectors found to be most dependent on the services nature provides are Agriculture, Aquaculture and fisheries, and Forest products, with these having the greatest exposure to economic disruption as depletion of nature accelerates.

In parallel with the broad project, PwC was contracted to undertake a series of country pilots alongside banks and their loan books to give context to the work. Five banks have been involved in three countries – Colombia, Peru and South Africa (with FirstRand involved in the latter). Over one year, each partner chose an area to focus on to see how Encore works in practice. The results, in the form of five case studies, are due to be published in late January or early February next year. 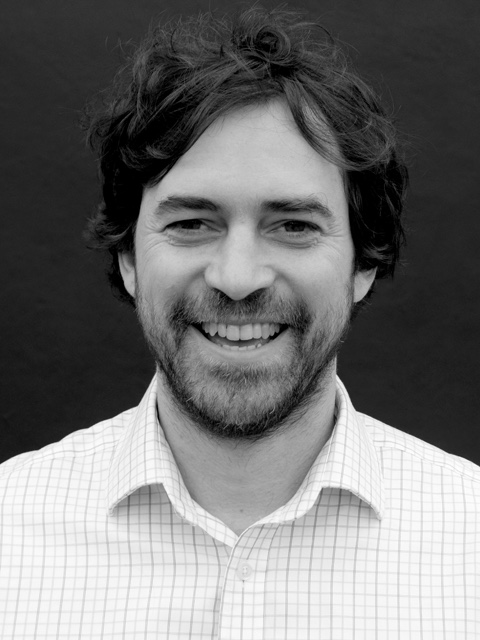 Building ecosystem resilience is vital and by providing transparency into the costs and risks across such a broad range of sectors – “plugging nature into the economy”, says Mardas – hopefully Encore can help to direct strategic investment to protect and restore the world’s natural assets.
By Martin Whybrow|2018-11-30T13:46:49+00:00Nov 30th, 2018|Economy|0 Comments