The 17 United Nations Sustainable Development Goals (SDGs) were widely welcomed. They were praised for being all-embracing and integrated, addressing humanity’s greatest challenges, including those related to poverty, inequality, climate, environmental degradation, prosperity, and peace and justice. But four years in, it is clear there is a real danger that the 2030 targets will not just be missed but will be missed by a catastrophic distance.

The SDG’s are “for everybody, everywhere, so are universal in their design and application”, reflected Lord Jack McConnell, chair of the UK’s all-party parliamentary group on the UN SDGs at this week’s Futurebuild show in London. By tackling causes, they are “not just sticking plaster” and, through the reporting and review processes, have built-in accountability. “It is not just sitting back and waiting to see what happens.”

The UK government will present to the UN in July of this year, which could be another embarrassment heaped on top of all of the other recent ones. Lord McConnell describes the government’s efforts to date as “sub-standard” and the distraction of Brexit “is no excuse”.

What is needed to move from sub-standard to back on track?

First, he said, there must be a cross-governmental approach, so that every department has a responsibility. This was promised, with the SDGs to have been incorporated into all departmental plans and with senior civil servants given responsibility, but neither of these steps has happened. 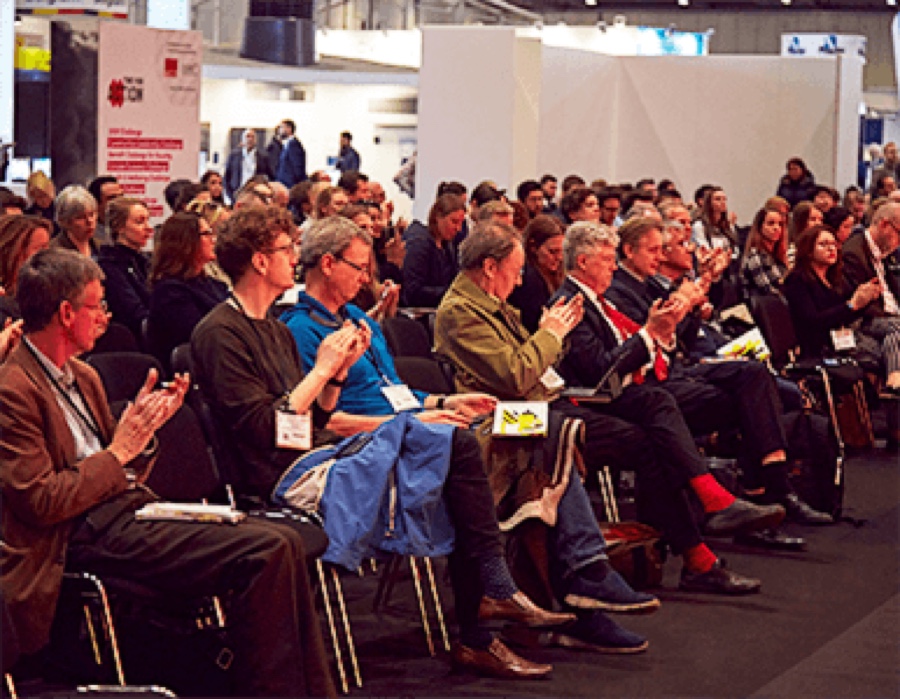 He also called for annual reporting, with this made publicly available and debated in parliament. And one of the biggest missed opportunities of the last four years, he feels, is the failure to incorporate the SDGs at the heart of the UK government’s international programmes for development aid.

Outside of government, there is still a long way to go before the SDGs are incorporated into companies’ business planning. “It is shocking not just how many companies do not have SDGs in their long-term business plans but how many public organisations do not, nor many, many organisations in the voluntary sector, who should know better.”

Lord McConnell also called for politicians to be bold and act, in the same way that climate change denying leaders rip up agreements and disband environmental bodies. The time for just talking is long gone.

The warnings of the consequences of missing the targets arrive on an almost daily basis, for anyone paying attention, with the IPCC report on the consequences of exceeding a 1.5°C increase the most comprehensive of these – https://smartercommunities.media/enough-green-wash-the-1-5c-rallying-cry/ Lord McConnell’s hope is that the reporting requirement in July will force the UK government to step up. But given the woeful turnout of MPs of late when, for the first time in two years, climate change was debated in parliament, that might be a forlorn hope.