At the recent ‘The Nature of Prosperity’ event, hosted by the Centre for the Understanding of Sustainable Prosperity (CUSP) at the Royal Institution in London, an interesting theme was the need to bring democracy to large international firms. It complemented other themes of political short-termism, the misalignment of education (for a separate analysis of this theme, click here) and economics, and the failure to consider future generations.

Large transnational firms needs to move to a form of democracy that reflects the investment of the workforce, said Isabelle Ferreras, Professor of Sociology at the University of Louvain. The expansion of this type of democracy would build a kind of internal constraint to the firms’ behaviour and decision-making, alongside the necessary external constraints imposed by democratic states.

There are recent examples of workers seeking to exert this right. Ferreras cited the 7000+ Amazon employees who wrote an open letter to shareholders seeking adoption by the company of a climate plan incorporating the Intergovernmental Panel on Climate Change (IPCC) guidelines, alongside a call to address a number of other issues. The proposal was voted down and founder and CEO, Jeff Bezos, argued against it. A senior product manager told Wired magazine: “It’s really hard to be motivated when you feel like you are contributing to a problem instead of addressing it”. 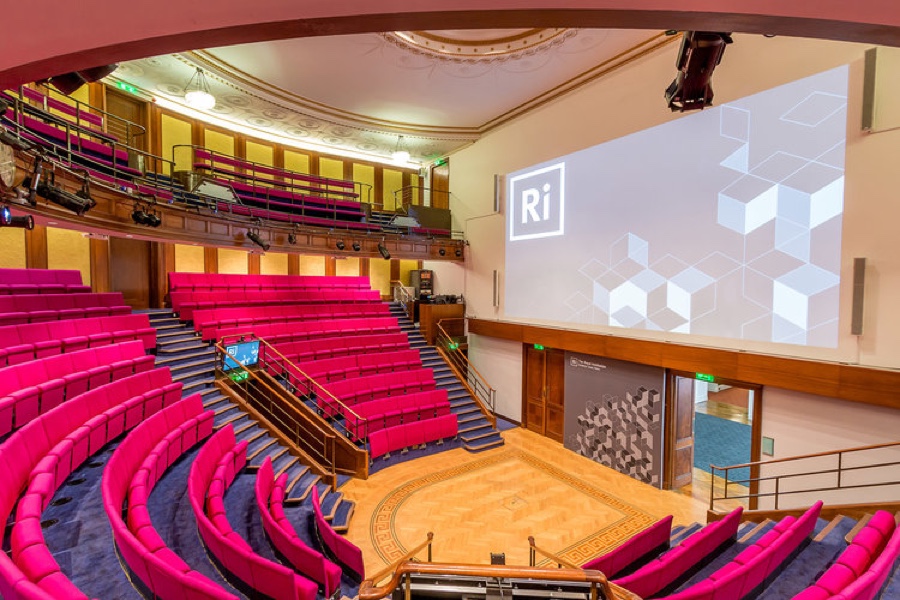 Other recent examples are thousands of Google employees resisting the company’s supply of artificial intelligence technology to a Pentagon drone programme; US Microsoft staff protesting against a contract with the US Immigration and Customs Enforcement Agency because of its inhumane policy of separating children from their parents; and thousands of Google employees taking to the streets outside their offices around the world to condemn senior management’s handling of sexual harassment, racism and gender inequality.

Firms are political, argued Ferreras, but are mostly run by the equivalent of the unelected House of Lords – “where’s the House of Commons?” External constraints, such as IPCC guidelines, need to be put on firms but then democratised. Cooperative networks and companies in the Basque region of Spain and Italy’s Emilia-Romagna region show what can be done.

Ferreras has written: “Workers do not cease to expect to be citizens when they step into their workplaces… balanced with external – ecological – constraints, the potential for positive change is enormous.” Moreover, Western economies are now heavily services-based (accounting for more than three-quarters of jobs) which means they are powered in large part, and at every level, by knowledge and human interaction. To read her CUSP paper, ‘Democratising Firms: A Cornerstone of Shared and Sustainable Prosperity’, click here.

Clearly, what Ferreras is proposing would be the next stage in the labour movement’s historic quest for a say in governing its own future. Existing European Works Councils (of which there are more than 1000) show that a labour investors equivalent of the Chamber of Representatives is feasible. And firms that are fully governed by their workers are arguably already at this point. To scale up the shift, public authorities could consider legislation similar to the US’s existing Employee Stock Ownership Plan, which facilitates the buy back of shares by labour investors when capital investors decide to sell. 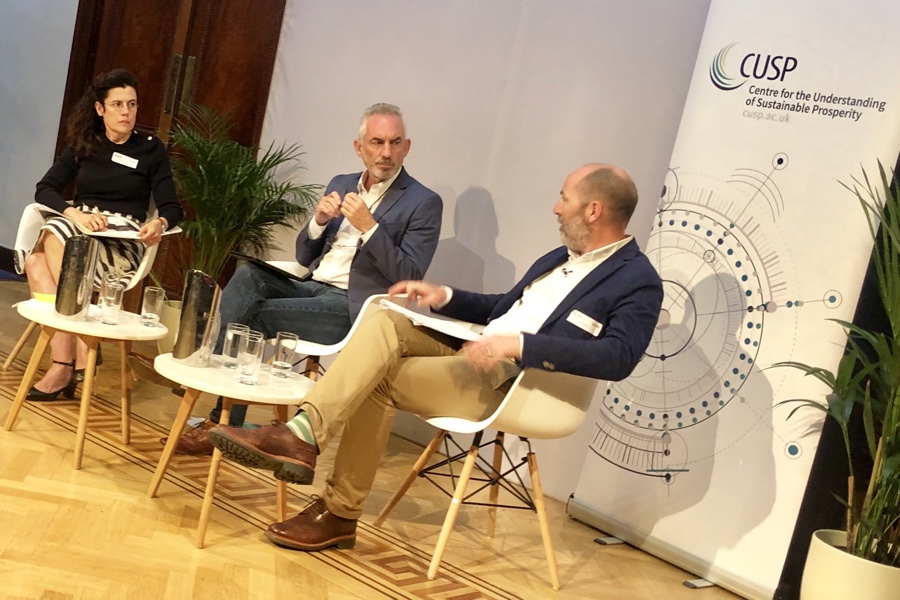 Isabelle Ferreras in conversation with Tim Jackson and Will Davies at the Nature of Prosperity dialogue. Photo credit: Tim Jones.

Another major hurdle that public authorities could address is access to supportive finance for labour investors, including leveraging the billions of dollars invested by employees through pension funds.

Ferreras feels the change would also potentially see capital investors become more anchored in the concrete reality of their own investments, alongside the labour investors. “If we would like this transition to occur (the survival of our planet and our fate on it is at stake!), if we wish to reach decisions that will actually lead us to experience shared and sustainable prosperity (our survival as democracies is at stake!), then leaving the government of firms to capital investors is certainly unreasonable, illegitimate and highly unintelligent.”

There are examples of how the shift is happening, although it is difficult to see a great deal of impetus. Indeed, in ever greater pay inequality, zero hours contracts and the gig economy, it could be said things are getting worse, not better. However, balancing external constraints with internal ones and better incentivising staff through recognising their investment should be good for business, as well as for the planet.

To read all of the five CUSP papers, visit https://www.cusp.ac.uk/