The health benefits of meditation are now well understood but for many people it remains elusive. Not everyone finds that it comes naturally, struggling to focus and clear the mind and maintain a sense of calm over a period of time. For others, while some forms of meditation work well, those that rely on strong visualisation can be a challenge.

There have always been aids, whether chants or music, particular triggers or, of late, apps. So perhaps virtual reality (VR) is an obvious complementary step.

A pioneer has been Illinois-based design agency, Cubicle Ninjas which, as Guided Meditation VR, has had a free downloadable offering since mid-2016.

Founder, Josh Farkas, has done meditation for more than ten years. Many people who try meditation or mindfulness (the lines between these are blurred) find it is not for them. This is where he feels VR can help, potentially as a stepping stone into meditation. 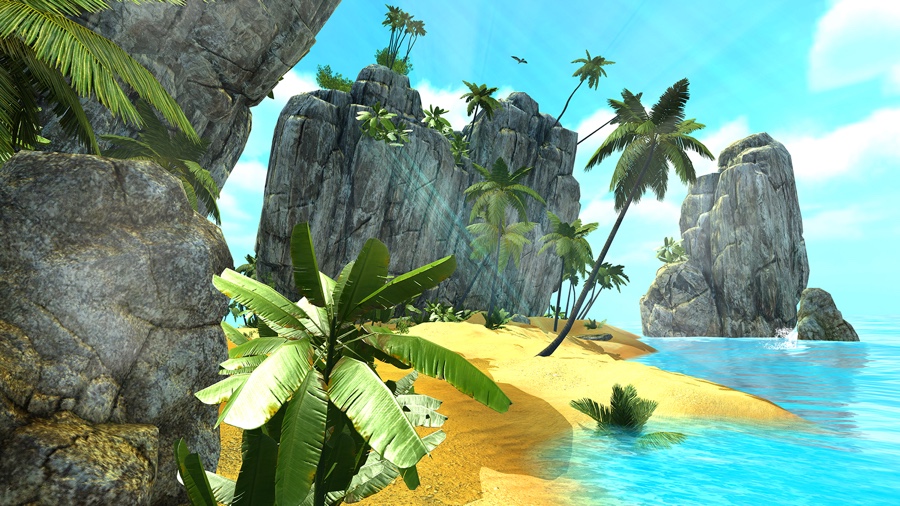 The planning to offer something in this space took about four years. At the time, VR for consumers was relatively new but there has been a lot of progress since then.

Take-up has been from both those who find they cannot meditate using traditional methods but also from those that can. Some do use it as a transition to other forms of meditation, others use it long-term, instead of, or as well as, traditional methods.

There are 100+ customisable locations within the Japanese-style “Hanna Valley”; beach-themed “Costa Del Sol”; and the self-explanatory “Snow Peak” and “Autumn Shade”. There are more than 20 hours of content, with different teachers across various meditation themes. Users can jump right in or have the ability to customise and control everything about their experiences.

“There is a universal love of beaches,” says Farkas, so this has proved popular, but everyone has their own preferences. If you live in California, for instance, you might not need a beach theme! In a chilly Chicago winter (Cubicle Ninjas is in the city neighbourhood of Glen Ellyn), a beach might be very welcome!

How have meditation purists reacted? Farkas says: “We spent the first couple of years fighting it. When we started, at different events, we had people laugh [at the concept] but it has been lovely to watch an idea that was heretical become accepted.” 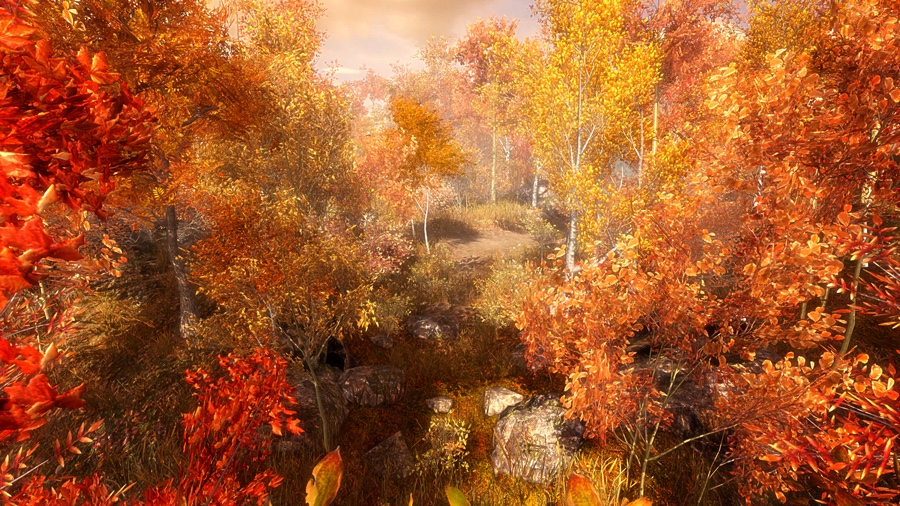 There has also been take-up for a range of commercial uses. There is a business licence for application areas including general corporate wellness; dentist practices; to help deal with the mental stress of first responders; senior healthcare; and spas and salons.

It is still early days in these sectors, says Farkas, but he predicts that VR is also likely to have an impact in schools and across a broad area of health and social care. Corporate users receive bundled software and hardware, with their own branding, plus support and the ability to synchronise the VR with a tablet device to control the experience.

This is where Guided Meditation VR makes its money, allowing it to offer the meditation downloads for free for the foreseeable future. Indeed, it sounds akin to a mission. “When someone says, this is now a part of my life and I am better for it, that is a real joy,” says Farkas.

Where is this heading? Farkas is excited by the integration of biometrics. At present, there is the ability to capture heart rates. This requires a level of user input but provides data to allow the developers to understand what works best. He feels fuller integration with heart rate and other biometric data is perhaps five years out, offering a lot of potential. 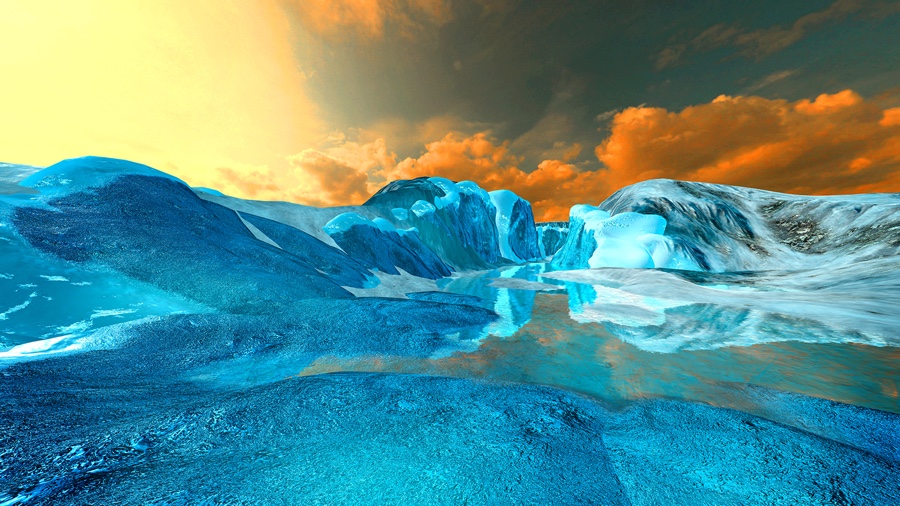 Guided Meditation VR has continually evolved its environments, based on user feedback and environmental psychology. This might mean softening light, adding water, selecting particular colours (greens and blues work well), adding some movement so that people don’t feel alone in an environment, or changing features – a distant house on a hill gave some people the feeling they were being watched. “These are subtle visual things that can stop someone thinking I’m in VR and more, what a beautiful day it is.”

The evolution has included support for multiple languages, with Chinese added of late, and French, Spanish, German and Japanese planned for next year.

One VR evolution that has aided things in the last year or so is a move towards standardisation. Guided Meditation VR supports all headsets. “Up to this point, this has been very challenging. On a scale of one-to-ten, I’d probably say a nine”, but a real push towards standardisation is easing the way forward. The devices themselves have improved, so that they have become lighter, all-in-one and more functionally rich.

“Traditionally, meditation works really well if you are one of the subset of people who can calm their minds,” says Farkas. “The ones that VR can probably help the most are those that cannot do that.” Given the significant benefits that can stem from meditation, anything that allows more people to unlock these has to be a good development.
By Martin Whybrow|2018-12-10T09:46:31+01:00Dec 10th, 2018|Society|0 Comments